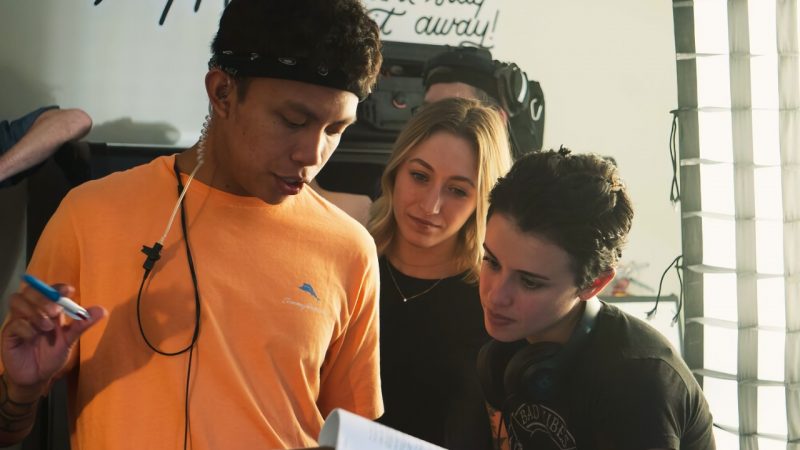 One of the biggest decisions a filmmaker might make in their life is whether to move to a new film market. Atlanta has become the largest filming city in the country so even Los Angeles filmmakers are considering making the move. In January we will launch our Atlanta Blackmagic Collective chapter to help filmmakers meet others in the area and learn from those already out there working.

We recently spoke with T.C. Barrera, a Los Angeles transplant now working in Atlanta, on how he made the transition and how it’s going for him.

Blackmagic Collective: How long did you live in L.A. and what year did you leave?

T.C. Barrera: Proudly, I’m one of those rare people that was born and raised in Los Angeles; a native, through and through. This is always a weird thing to admit to people not familiar to the community that exists in Atlanta. When I moved here in 2016, I was bombarded constantly with that now common question: “You moved away from ‘Hollywood’ to work in movies?!” Yes, I did, and I’m surprised constantly about how beautifully it continues to work out. 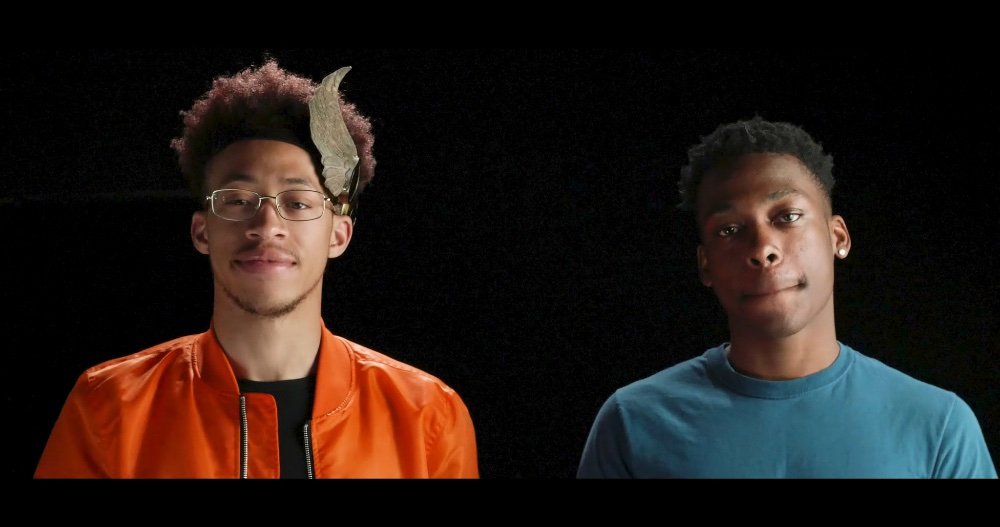 BMC: What was the hardest part about leaving L.A. and starting work in a new city?

TCB: This is a tough one because it’s so internal. I could write a whole list of answers to this because there are struggles and fears that pretty much never go away in every director and writer’s mind. Even when I was working just the crew side as an Assistant Director, I would often beat myself up with the same, tired questions: “No one knows me here. Can I really do this? Is this worth it? Will I get lost in the sea of people all working towards the same things that I am?” I remember being on my first plane ride over, while I was excited, those same questions hit me hard. What keeps me going is the acknowledgement that it doesn’t matter where you are. This is a competitive business; here, there, anywhere. Then, I landed. Gas prices were cheaper, rent was cheaper; and traffic… well traffic was actually just as bad at times. That gave me some comfort.

BM: How did you get your first directing job in Atlanta?

Not really. The truth of it is that I put my nose to the grindstone, worked jobs that I didn’t want to work, and proved myself to people that put me in the right rooms with the right people. That last part got me there. For lack of a better phrase, I found my tribe. I have a phenomenal team behind and next to me now. I owe most of what I can do now to them. I was shooting spec commercials and short films with this team all while working as a First Assistant Director on projects ranging in budget sizes. Some months later, I had finally started getting offers to direct small corporate shoots, then a commercial.

BM: Did you find that the community was open or did you have to prove yourself?

TCB: I think it’s funny. I often talk with my team about the big-small world nature of this business. On one hand, there’s so much going on in Atlanta it can seem overwhelming. There are people to work with and projects to work on aplenty. On the other hand, everyone knows everyone and when you get in and prove yourself to one group of people, the path you walk on with those people leads you to meet so many others. In all honesty, I’ve walked down paths in this town that were difficult and didn’t lead me to the places I wanted to go. In the past couple of years though, the community has changed so positively for me. I’ve realized that Atlanta is different from Los Angeles to me because there’s an almost blue-collar attitude to filmmaking here. There’s much less of a ladder. It’s very much an amalgam of people all working to put together the best work they can. Once that clicked with me and I found the group of people that had that same attitude, it became much less about me breaking through, rather, it became about us breaking through. We always feel like we have to prove ourselves, not necessarily to those just within our community. That’s what keeps us going. I started Big Pond Pictures as it is now with my main creative collaborator back in 2017 who has that same mentality that I do. Since then, we’ve built a team of like-minded producers and are launching a production services company called Graves Street Productions I hope to direct alongside of in 2021. Short answer: I had to break through and prove myself to so many people. The trick was finding a group of people that wanted to break through with me.

BMC: Do you feel the competition has gotten tougher in the last few years or is there still plenty of work?

TCB: I’ve started to realize that the old adage, it’s all about who you know, isn’t really true; at least for me. More recently, I’ve realized that it’s about who knows what you do. Honestly, the competition isn’t really difficult if you find yourself doing the same old thing over and over and over again. It’s so easy to find yourself stuck if you want to be. To put it simply, if you want to be doing something everyone knows you’ve done already there will always be plenty of work. On the flip side of that, in the space my team and I occupy, the competition is difficult constantly in the best and most exciting ways possible. We’re looking to produce our first completely independent feature with me in the director’s chair in 2021. This has proven to be a brutally difficult task with each little victory towards the goal feeling like a giant, hard-earned step. If I wanted, however, to stay as a Second Unit Director or corporate director for the rest of my life, I think there would be plenty of work for me. 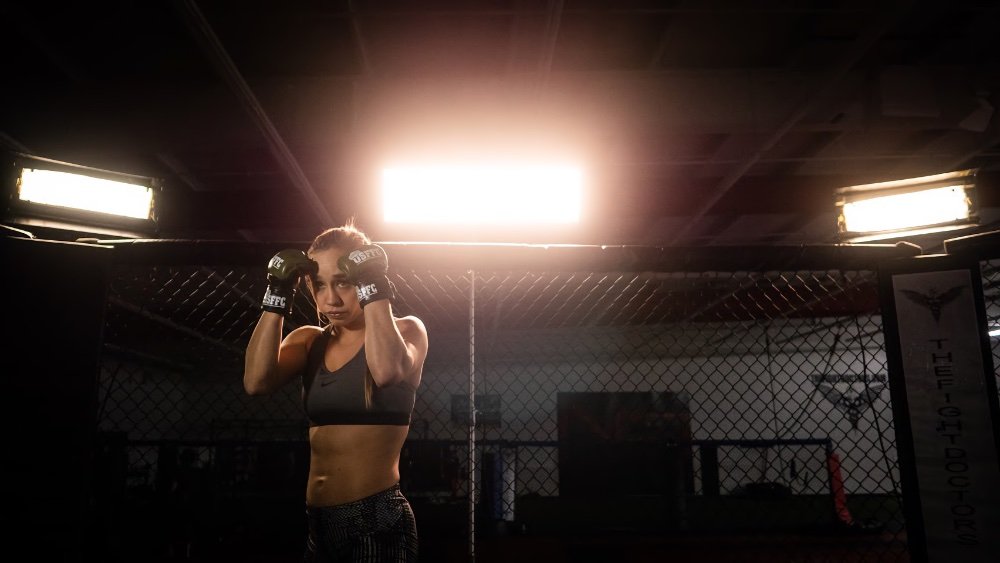 BMC: What is the best advice you can give a director who is considering moving to or has just moved to Atlanta?

TCB: I’ll echo a sentiment I’ve already said: for lack of a better phrase, find your tribe. Put yourself in places where you’re working with wonderful people. Build a team around you that you believe in and that believes in the work that you do. Find producers that are looking for a new director to work with. Find a DP that lenses images that you love and work with them. Build the team that you dream to work with. I promise you that those people are here. Also, one of the best thoughts on directing I ever got was this: “So many people say they want to be a director, but almost no one actually puts the work in.” Here, like Los Angeles, you have to put the work in. The culture of film here is highly critical of the hard work a director puts in. Do that, like you would anyway, and the rest will figure itself out. Also, come find me and my team in Atlanta. We’ll help you along because people always helped us out, that’s a promise.

Keep on the lookout for his feature film, “We’ll Be Okay” by following him on Instagram @tcbarrera and @bigpondpictures