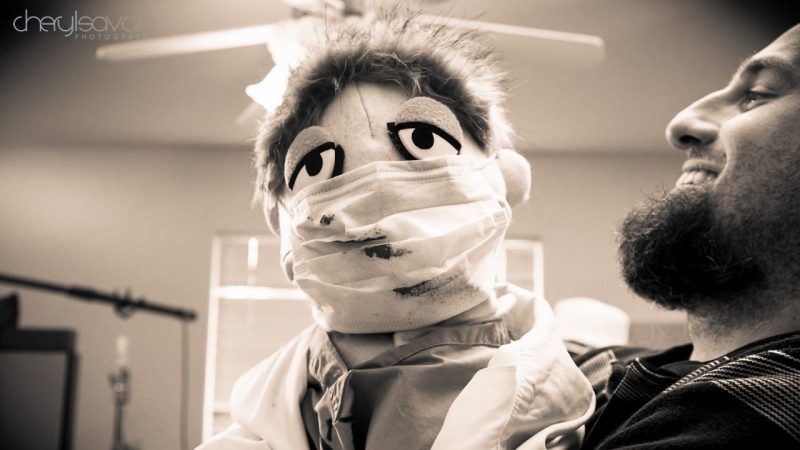 10. Since there aren’t as many filmmakers here, as a writer I have found myself in a tight knit group that not only trusts my writing but wants me to be involved creatively for the entire process. In L.A. writers aren’t often even invited to set, here they welcome my presence.

9. Although there is not as much local ‘name’ talent living here, most actors and actresses love Austin and will jump at the chance to film here. So you may not get them for just a day rate, as you’ll have to pay for travel and expenses, at least you can get them to say yes! 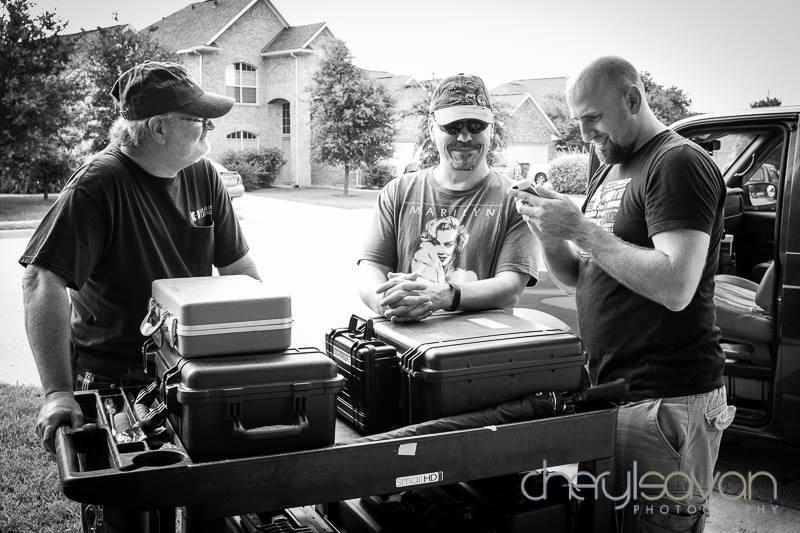 8. More work is being created here than ever before so there is more need to hire you!

7. Since it’s hot as hell 80% of the year so you are less likely to have weather interrupt filming.

6. There are an ample number of locations / people who are super open to you filming in their establishment. Even if not as easy as it might have been 10 years ago when we got our entire film’s food for free from various restaurants, still easier than say L.A. 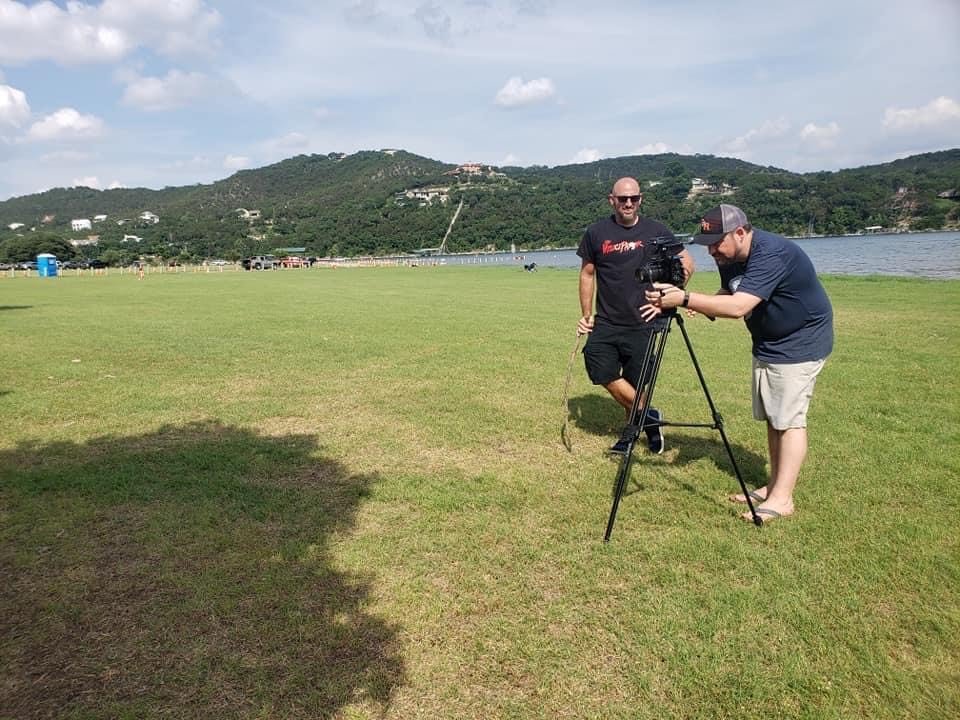 5. With both Richard Linklater and Robert Rodriguez living and working here there is top end at your disposal. They happily work on indie projects when they don’t have bigger projects happening.

4. Austin Studios is a 20-acre film and media complex and a hub for all that come to film here.

3. Texas Filmmaker Production Fun has given over $2 million in cash as well as more in in-kind goods and services to artists traditionally underrepresented in the film industry. If you have some kind of human-interest angle it could be a great way to get your project funded.

2. The landscape is fantastic for filming (and writing inspiration). We have lakes, woods, suburban, rural, etc. You name it we probably have it. And it’s all close by!

Hey! You can be a bigger fish in a small pond. 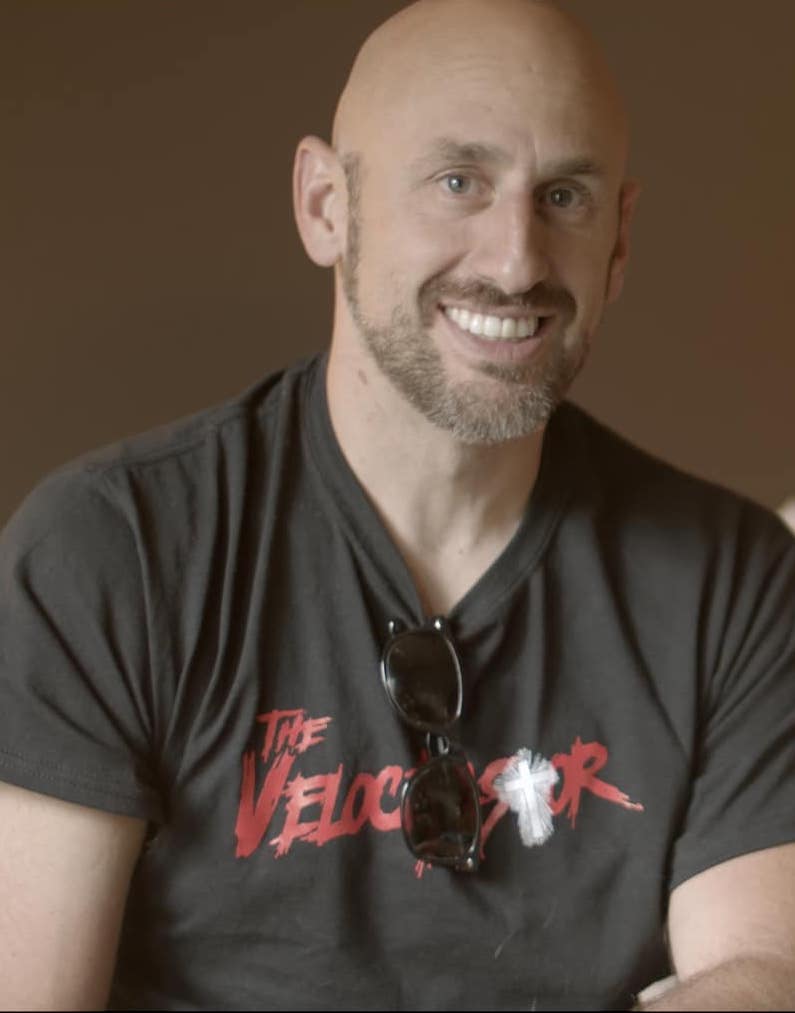 See some of Garret’s work on Tubi: