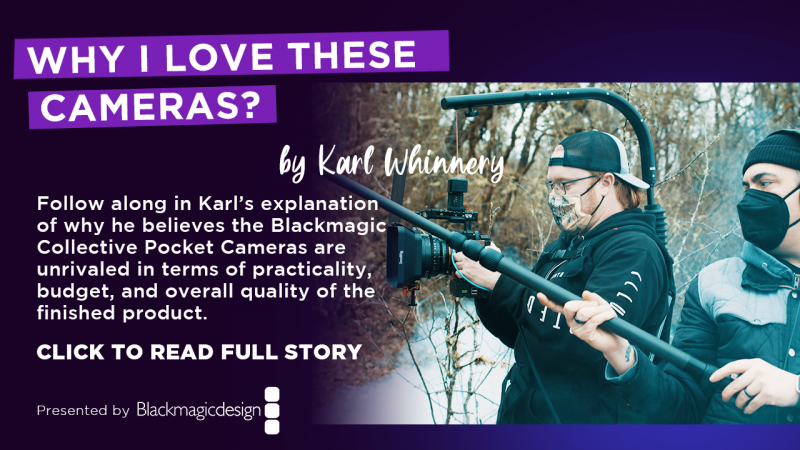 Karl here from the Jason Rising team. We just released our love letter to the Friday the 13th franchise – our fan film, Jason Rising. I filled a few roles on the movie – Executive Producer, Cinematographer, Editor, VFX, and Color. 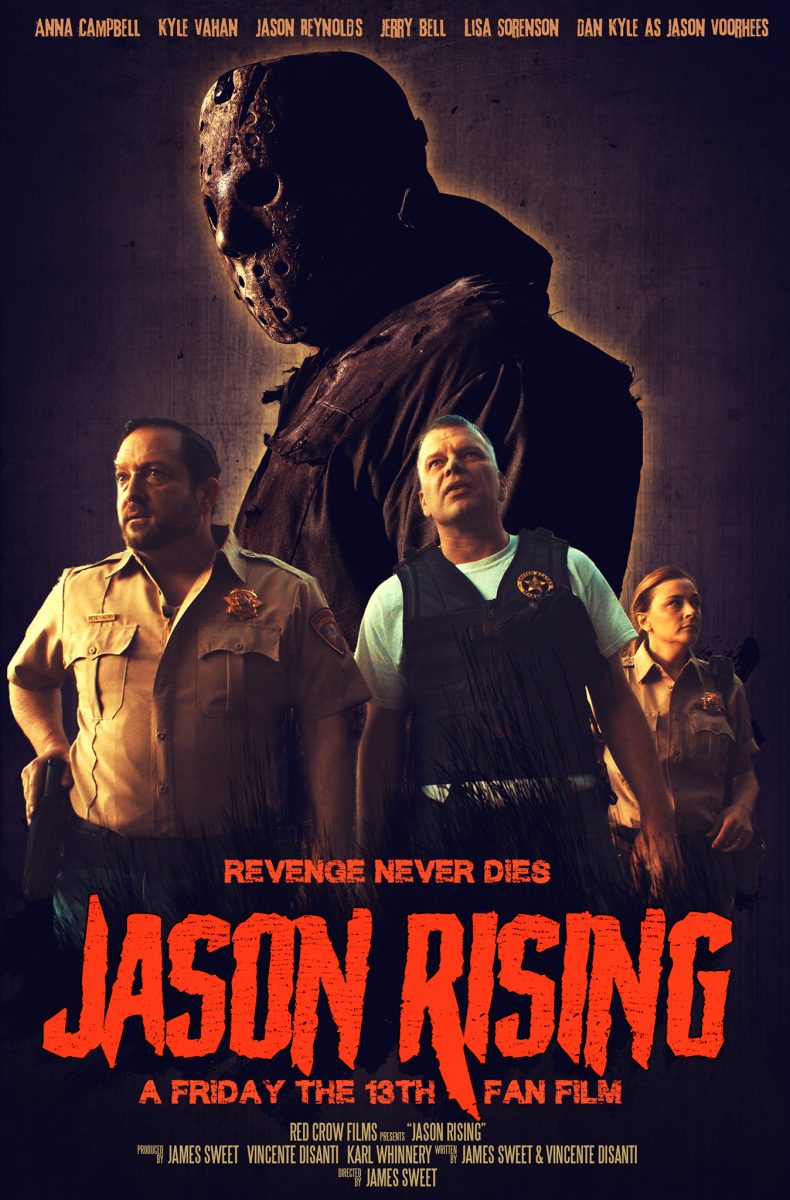 For this video I wanted to talk about why used the Blackmagic Pocket 4k cameras and how that was a huge advantage when filming. We’re a fan film and planned on crowd funding so we wanted to keep costs down.

We had a year or so of pre-production. During that time, we developed the script, tested costumes, found our cast, and did camera tests. We started our tests with my Sony and Nikon cameras, and we weren’t horribly pleased with them. We then tested with my original Blackmagic Pocket Cinema Camera and everyone loved the footage.

Blackmagic had announced the Pocket 4k cameras but they weren’t ready when we shot our first trailer, so we used the original Pocket Cameras. We loved them but their flaws are known. By the time we shot our second trailer the Pocket 4ks had been shipped and delivered. The difference between the cameras was night and day.

The usability on the new Pocket 4Ks were amazing. We were sold. The Pocket 4K camera’s footage is beautiful. We were able to record to Solid State Hard drives via USB-C cables and film with the BRAW codec for ultimate flexibility in post. Time code syncing came later and is so helpful. Dual ISO allowed us get beautiful footage at night with LED lights.

All of Jason Rising was shot with Blackmagic Design Pocket 4k Cameras (except for drone shots). We always had at least 2 on set, and on big days we had 3-5. Why so many? Let’s explore.

Keeping costs low on microbudget movies is very important. Blackmagic had our back there. The cameras only cost $1300 and included DaVinci Resolve. I was able to buy two Pocket 4Ks for less than what other leading DSLRs or Cinema cameras cost.

Owning the primary cameras helped keep our rental costs down and saved time on picking up and returning gear. That said we often rented a 3rd, or 4th, or even 5th camera on big filming dates. 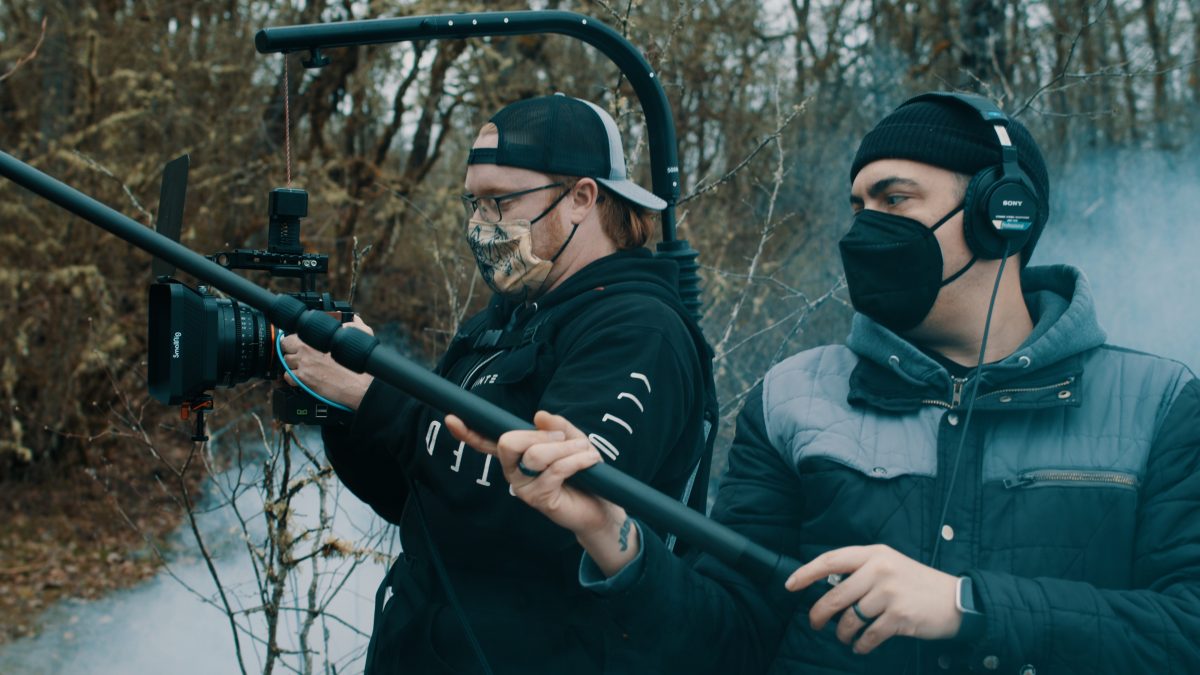 We started filming pre-pandemic and we often had multiple people in the camera crew – two people operating cameras, two ACs, a PA. Once COVID hit we shrunk our crew to the most diminutive that we could get away with. The Pocket 4Ks small form factor allowed us to keep minimal crew compared to the big name cameras.

When COVID hit we went from 12 hour days with 20 people on set (actors and crew) to 4-6 hour days with about 3-5 people – Director, Camera op, and sound/actor. Our Director would Slate and run fog. Renting any gear for days that small would have quickly become cost prohibitive.

Thankfully as working with COVID became normalized and the proper safety processes were figured out we were able to get back up to more normal film days with more crew and cast on set.

Using SSDs allowed us to rapidly transfer footage to process and analyze it. Often things were great but on a 4 day in a row shoot we were using some strong red lights, and I had concerns about the lights blowing out.

We got back home at 5am and I was able to quickly offload the footage and scrub through and find problems before we started filming again. We reshot one scene and adapted how we were handling the red light. Using other cameras and media would have made that impossible unless we had a site DIT, which we didn’t. 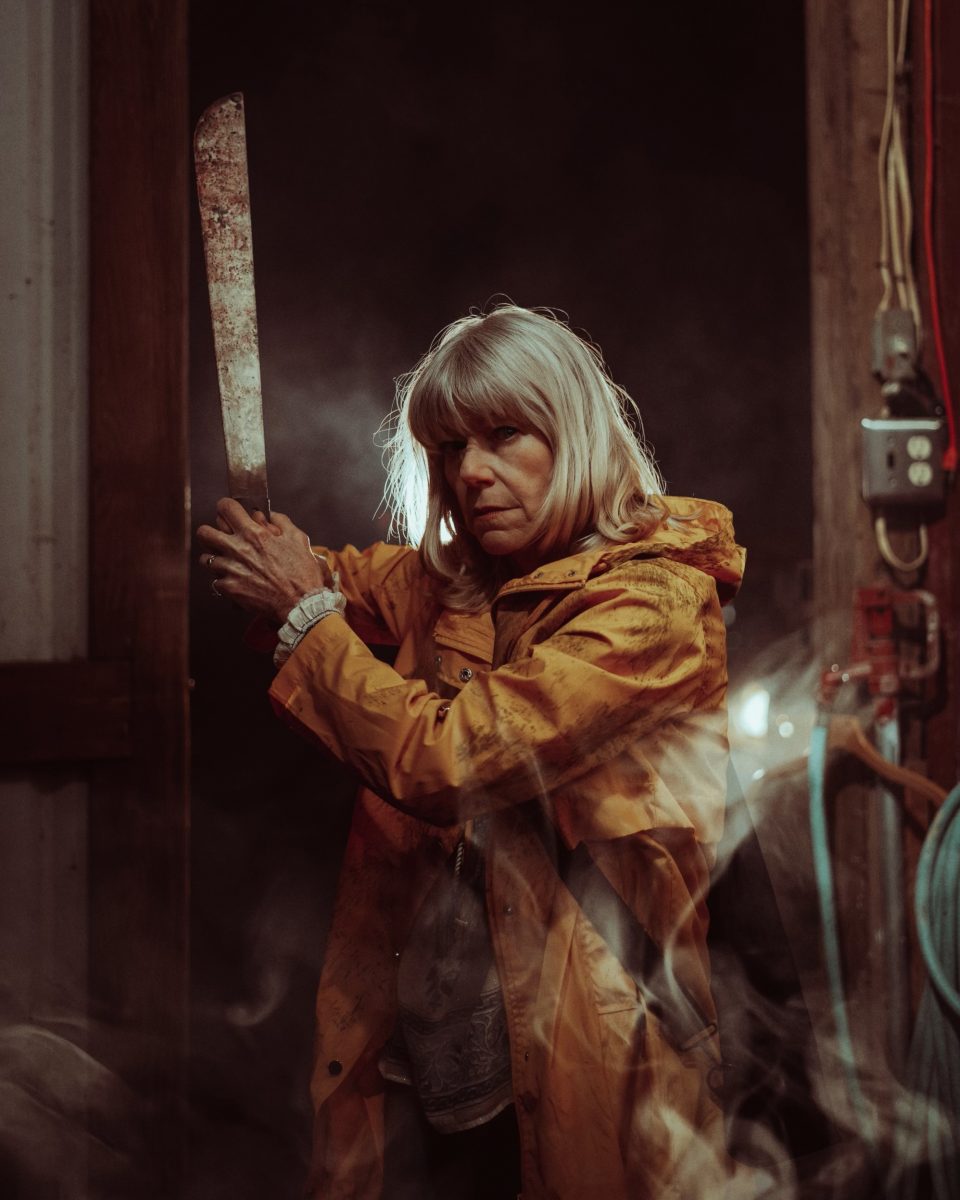 The advantage of multiple cameras

Why did we sometimes have 4 or 5 cameras on set?

Having multiple cameras on set allowed us to quickly switch between camera setups. We typically had two handheld with Flycam Flowline backpacks, one camera on a DJI Ronin S or S2, a camera on a tripod or dolly, and a camera on a jib.

Normally switching between setups could take between 10-20 minutes. When you’re filming late at night at 2am no one wants to wait for 20 minutes as you balance a gimbal or rig up the jib.
Having multiple cameras on set allowed us to quickly film shots without losing momentum – we could switch between handheld stuff and then quickly start using the tripod to capture shots of the headless Pamela Voorhees. Because there was next to no time delay in switching, everyone remembered their actions and didn’t get pulled out of the scene.

If inspiration struck, and it often did, we could grab the Ronin and then run with it, figuratively and literally.

And sometimes we used it to switch between complicated Anamorphic lens setups. We loved our lens flares with on screen flashlights.

Another plus for the Pocket 4Ks is the highly adaptable Micro 4/3rds mount. I own lots of Nikon lenses and with speed boosters or just normal adapters we could easily use all my lenses. We also used Canon EF lenses in a few shots. And of course, lots of Micro 4/3rds lenses. Having that flexibility was huge.

The Pocket 4Ks menu system is so good I’m going to mention it as an advantage. We often found ourselves switching between 24 fps and 22 fps for certain parts of fight scenes. Being able to easily set frame rate on multiple cameras and toggle back and forth – incredible! User presets for false color, frame guides, etc. allows you to quickly get to filming instead of playing with settings.
The built-in false color – oh what a feature. We relied on this heavily. We often were in muddy, swampy, sandy, black berry bushes, etc. locations not suitable for the traditional monitors for review. Being able to turn on false color and quickly communicate with the team – “that tree is pink, now its green, and – GREY! We’re good!” Was extremely beneficial.

Dual ISO is incredible. We shot most of the movie at night and at ISO 3200. I didn’t use denoiser on a single shot. Being able to shoot at ISO 3200 and know the footage would look good allowed us to use smaller and more portable lights like the Godox VL150 and various Dracast lights. All LED lights that sipped on battery power instead of the more traditional M18s or 1Ks and generators. Our sound guy appreciated that as well. 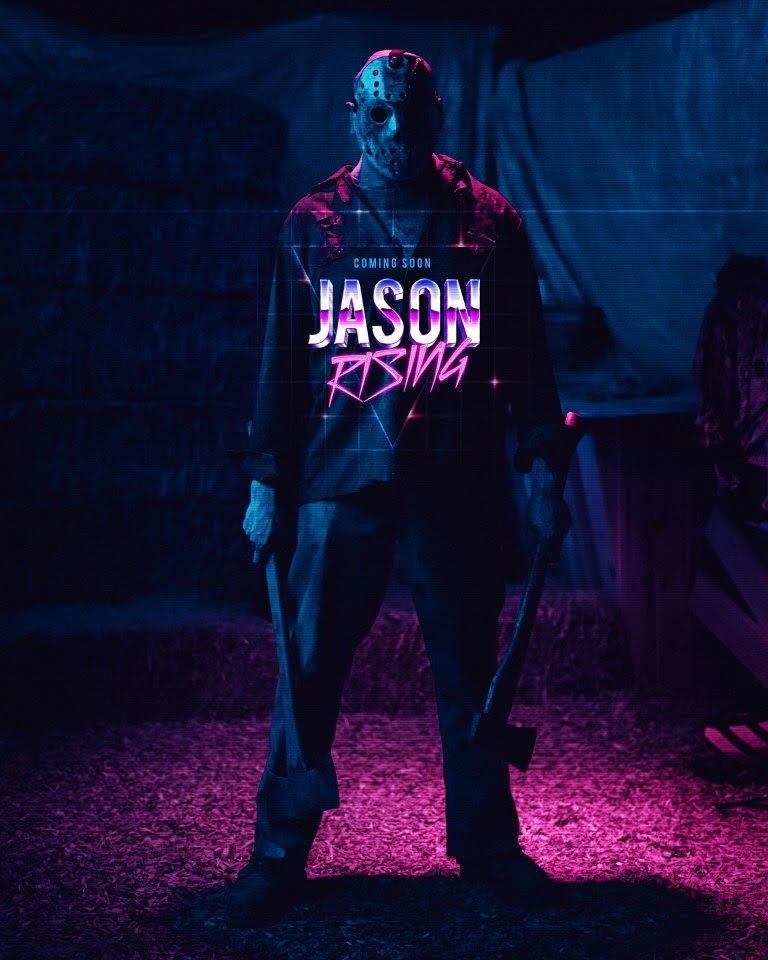 You simply can’t find a better camera for the price. The image quality is incredible, the ability to record RAW, to use Solid State Drives for media, great ecosystem for rigging.
We couldn’t have made our movie look so good without the Blackmagic Design Pocket cameras.