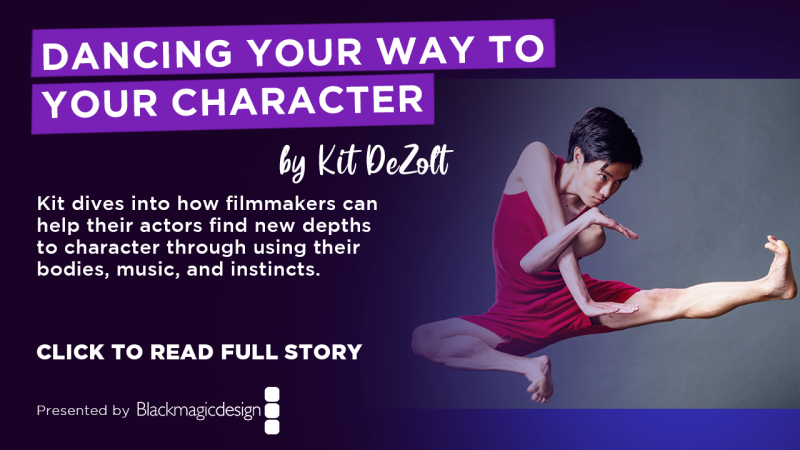 There’s nothing new about dance and physical theater as a way to create a character, as it stems back to Shakespeare’s time, if not further. However, as a dancer, actor and improviser, here’s a few ways on how I utilized dance to create my characters. A bit about my background first, dance skills came in handy for me when I played Jie in Hulu’s TV pilot “Citizen,” Kien in Eric Stoltz’s “Confession of a Teenage Jesus Jerk,” dancing for the Walt Disney Company, multiple commercials, and my appearance on the Ellen DeGeneres show. I’m a physical actor, and I’ve learned ways to incorporate that into my acting creating process. 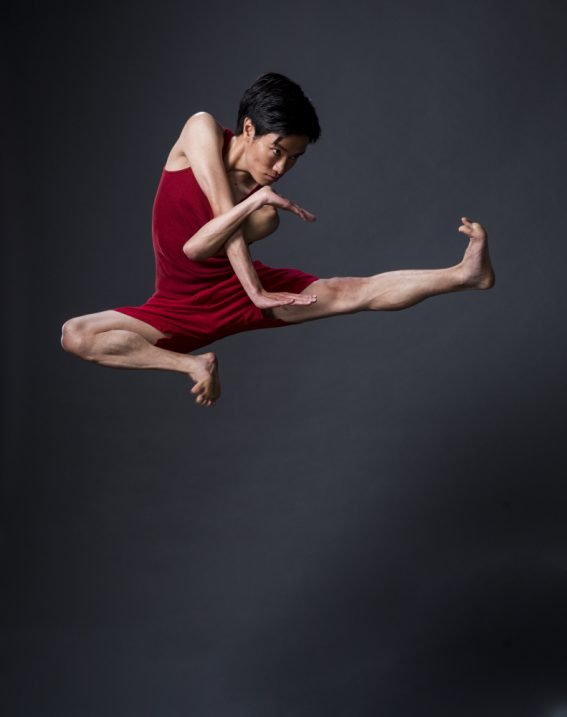 I went through Second City’s directing program, where I directed actors to create a sketch show. However, because of my dance background, I had my actors do all dance or movement-based exercises to serve as inspiration for scripted sketches. One example is putting on music and just moving around, have someone else stop the music at some point and then go straight into a character monologue. Also, you can imagine how your body reacts if traveling through different substances like jam or honey, these physical choices can serve as inspiration for a character. When in a group setting, I had my actors each contribute moves to a choreographic piece that everyone then learned. This gets everyone focused on the group mentality, working to build a piece together, and getting into their body. From there, parts of that movement piece could spark an idea for a character.

I like to memorize my lines by doing cardio (dancing, basketball, running, etc). I’ve found doing it this way helps me not get into a fixed way of performing the lines since I most likely won’t be doing the same action in the scene, but through the repetition I still memorize the lines. 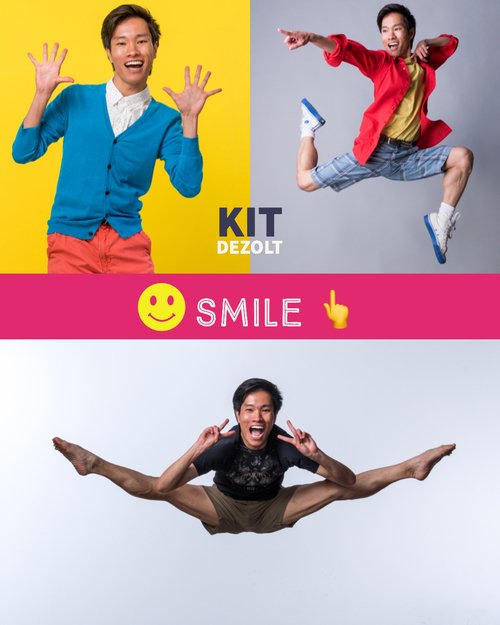 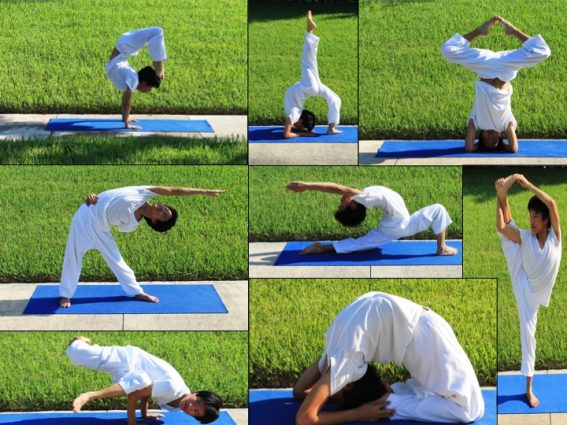 Some people like to write out the character’s arch which is a wonderful way to explore your character; however for someone like me, physicalizing it helps me more. I would practice telling my character’s story through movement (no words, but grunts and guttural sounds are ok). Also, when performing with a scene partner, in the rehearsal process I often do silent scenes, where we go through our entire scene hitting each beat but without any dialogue. By doing this, you can explore the scene without relying on the words. Afterward, you can add the words back on, but you may have found a moment or a sense of connection from the silent scene you may want to incorporate when you add the dialogue back in.

From Linkletter to Lessac to Fitzmaurice, many vocal training programs acknowledge the power of the body and movement in the training of the voice. As we approach the creation of character through dance, we will inevitably find techniques that’ll help with our vocal production. 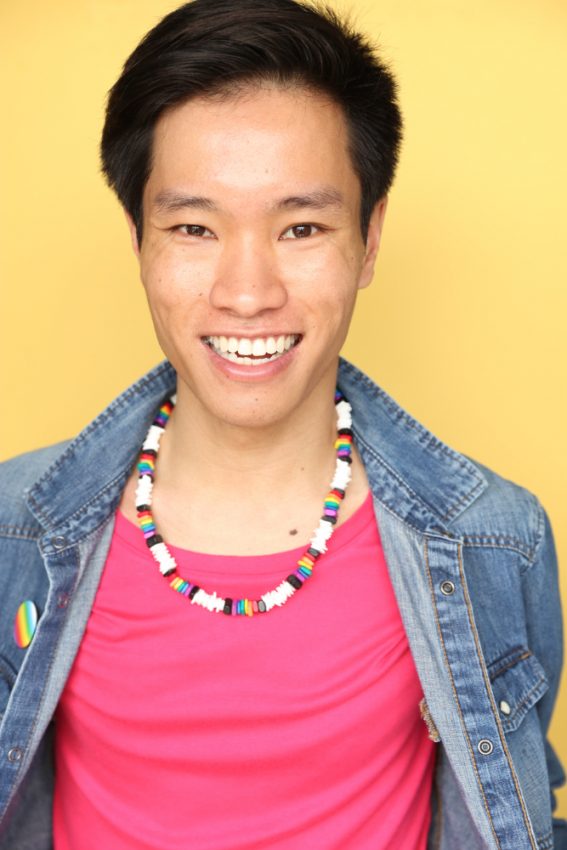 This is just a few ways we can use dance to explore characters. As a comedic improviser, I know my strength is physicality, and I use it when improvising in shows. We all have different tools that get us there, and if you like to shake your groove thing, why not add dance to your tool belt. Keep dancing to the beat of your own drum, and I’ll see you on the dance floor.

Share This
Disabled But Able
Becoming a Filmmaker at 55