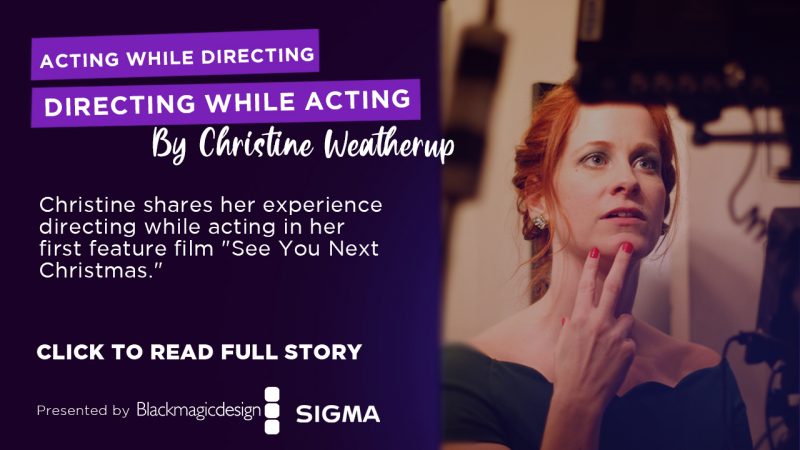 Becoming My Own Storyteller

I’ve always wanted to work on both sides of the camera, but it wasn’t until recently that I found the way to make it happen.

A little bit about me: I’ve been acting professionally for 20 years. In that time, I’ve had some fun network credits (Katy Clark in Watchmen, and I was seduced by Thandie Newton in Westworld) and I’ve starred in some wonderful indie films (Liz Manashil’s Bread and Butter and Jody McVeigh-Schultz’s Echo Lake). 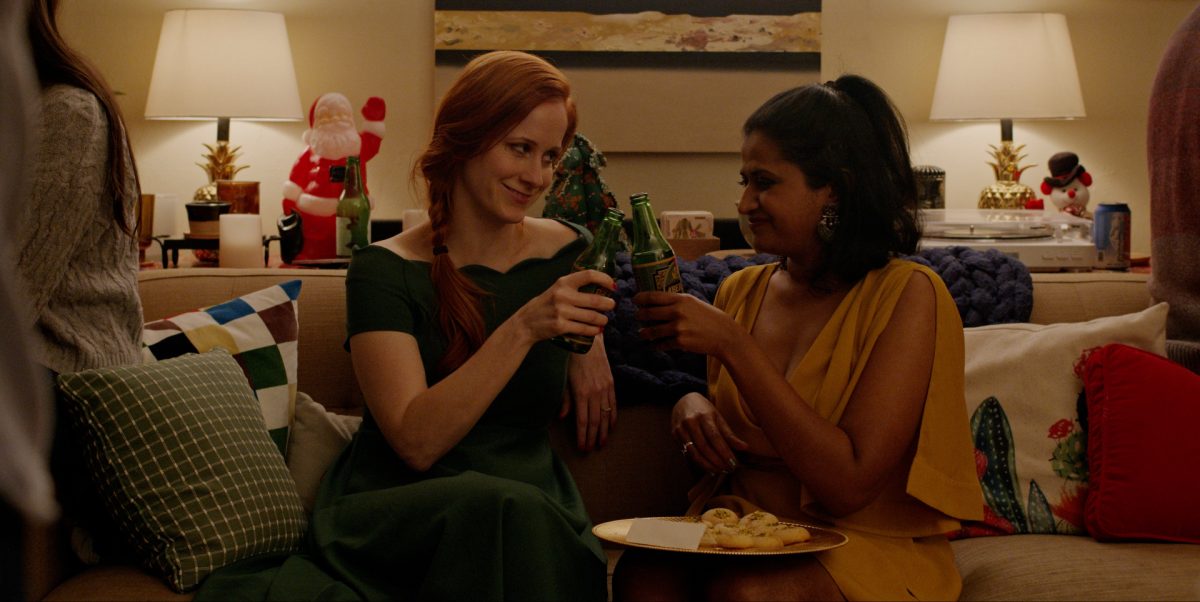 And don’t get me wrong, I LOVE acting in other people’s work. Collaboration is what makes filmmaking exciting to me and I relish the chance to step into someone else’s world. But I also found myself wanting to create my own projects. I grew up idolizing Jodie Foster. Not only was she an incredible performer who brought intellect and power to the women she played, but she also was a talented director and producer who was helming the stories she wanted to see.

So, I channeled this desire to create the screenplay that became See You Next Christmas. After a few years of trying to finance other projects, I decided to focus on a new idea I KNEW I’d be able to get off the ground. I had been kicking around an idea for a character-driven romantic comedy centered around my own annual holiday party. It required minimal locations and was driven by performance. And you know what? When I finished my first draft, I was pretty darned excited. The script was funny and had heart. It was the kind of movie I would want to see. It had legs. And most importantly, I knew I had the resources to get it made. 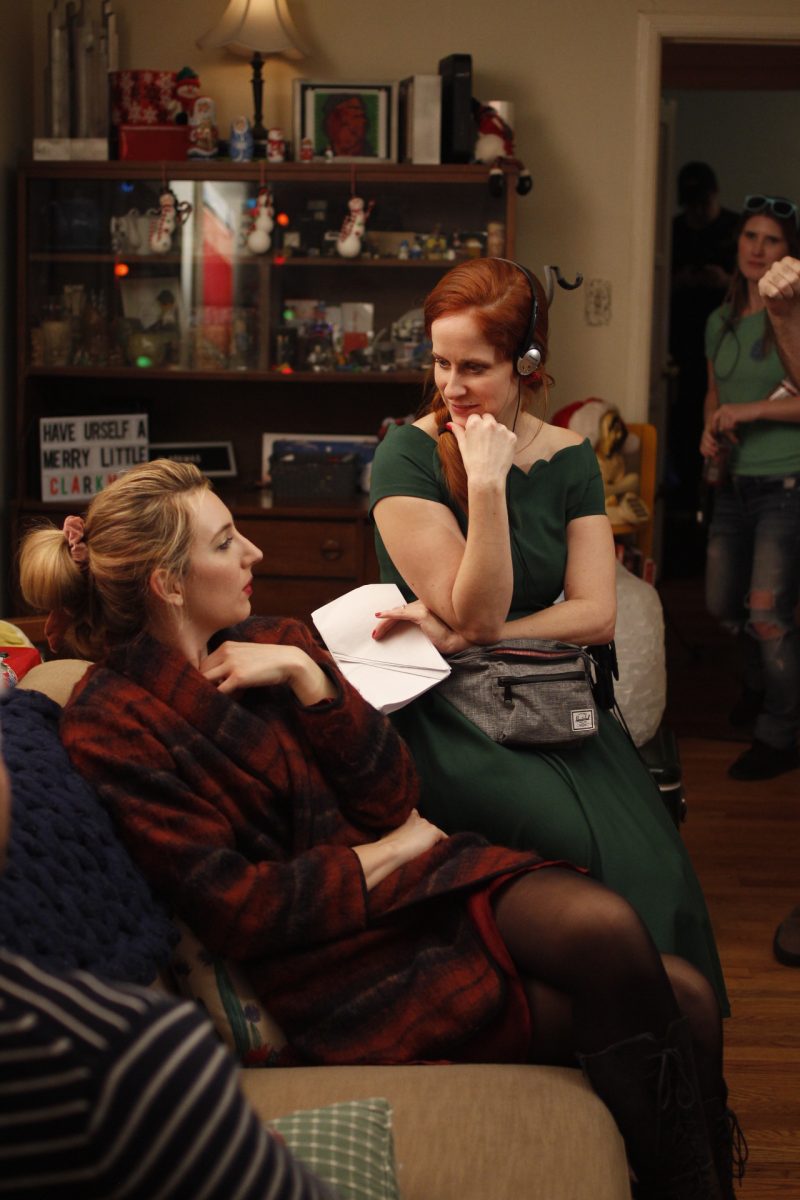 Over the course of a year, I wrote and rewrote. I hosted a table read with a few actor friends so that I could hear it out loud and get notes from talented filmmakers I knew. I workshopped scenes at a directing workshop to see if they played. Working in the microbudget space, I knew the script needed to be airtight because we would be shooting swiftly. I worked with my producers, Matt Enlow and Beatriz Chahin, to build a budget, schedule, and figure out a path forward. By early 2020, less than a year from the first table read, I found myself on set making this movie.

Many people have asked me what it’s like to act and direct at the same time. Acting and directing are two different sides of the same coin. But one is micro and one is macro. As an actor you have to get into the mind of a single character and understand why they behave the way they do. You become the expert on that character. You must exercise a certain tunnel vision, only concerning yourself with their wants and needs. As a director, however, you must look at the film from a bird’s eye view. You have to understand all the moving parts and guide them, but you must entrust all of your collaborators to guide their individual parts. 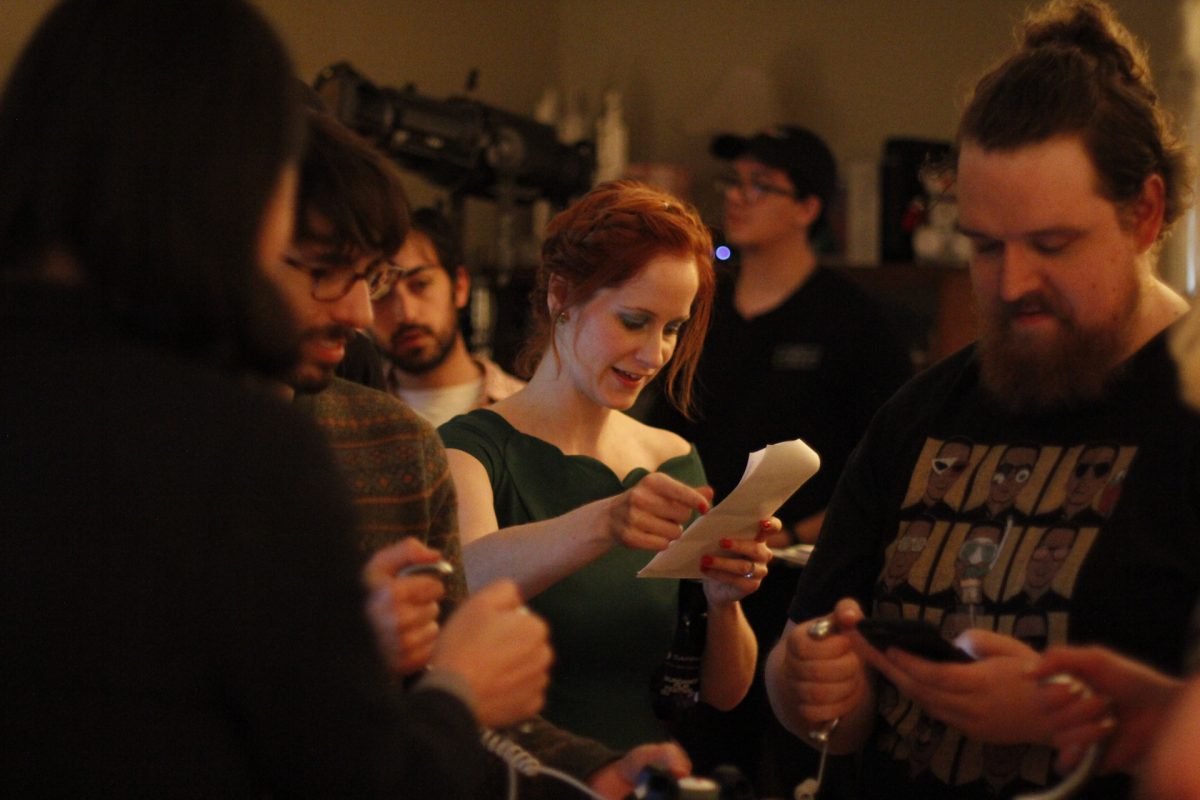 Luckily for me, the character I was playing (Annie) was a bit of a mother hen. I didn’t realize it when I was writing it, but the role Annie plays in organizing the onscreen party and getting the gang together mirrored my role as a director. There was a certain synchronicity to the two that somehow helped feed one another. And the advantage of acting while directing is that you can sort of direct while in the scene. You can help set up a joke or create a reaction by leading them into it within the scene. 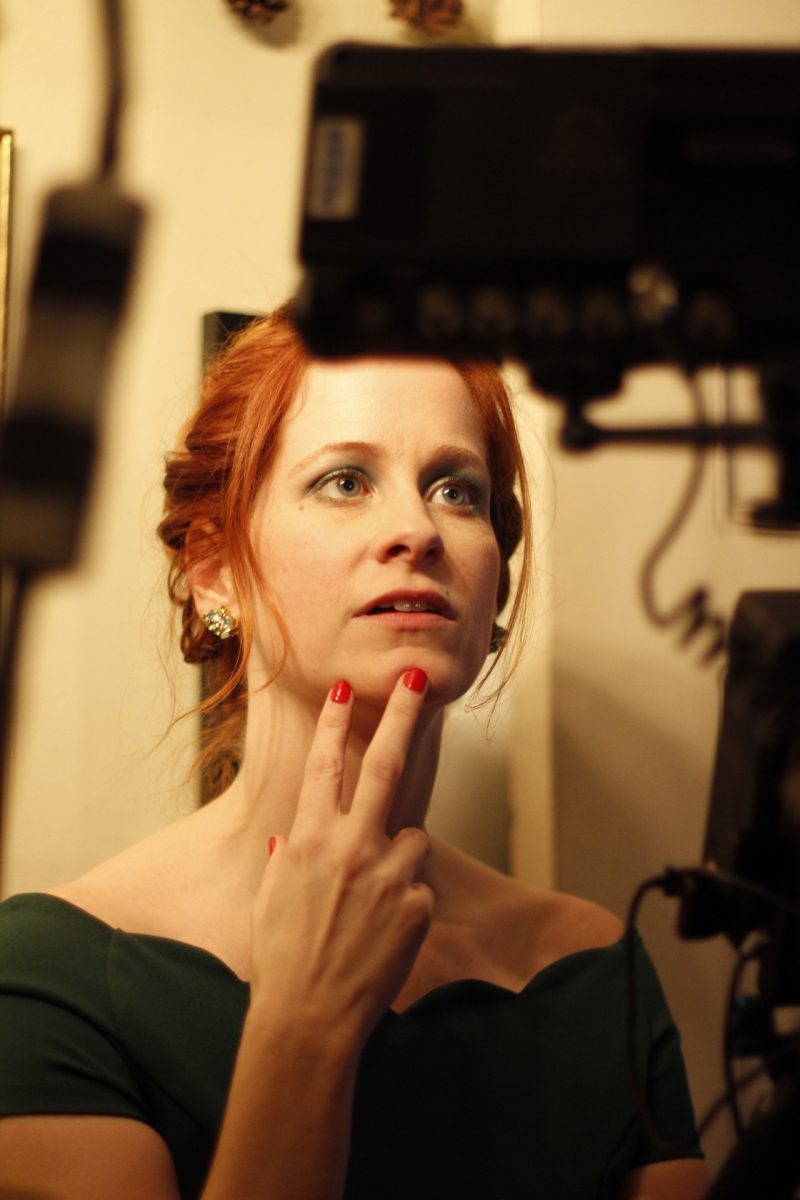 I had been nervous about how the other actors would feel acting opposite the director (would they feel judged?), but I think the opposite happened. I found that they felt supported because I understood and respected them as actors. Many times I see directors put on kids’ gloves to talk to actors, not wanting to offend them or being afraid of how they will take direction. This technique backfires and makes the actor feel like they can’t trust what the director is telling them. My background as an actor helped create a trusting environment for my fellow actors, which was essential given our tight schedule.

The entire process of making the movie was liberating. As an actor, often you are waiting: waiting for someone to write a role you are right for, waiting to get the chance to audition for said role, and then waiting to be the one they pick. But by creating the film, I didn’t have to wait. I was able to make the kind of movie I would want to see. I was able to have a voice in a way that I had never had before. 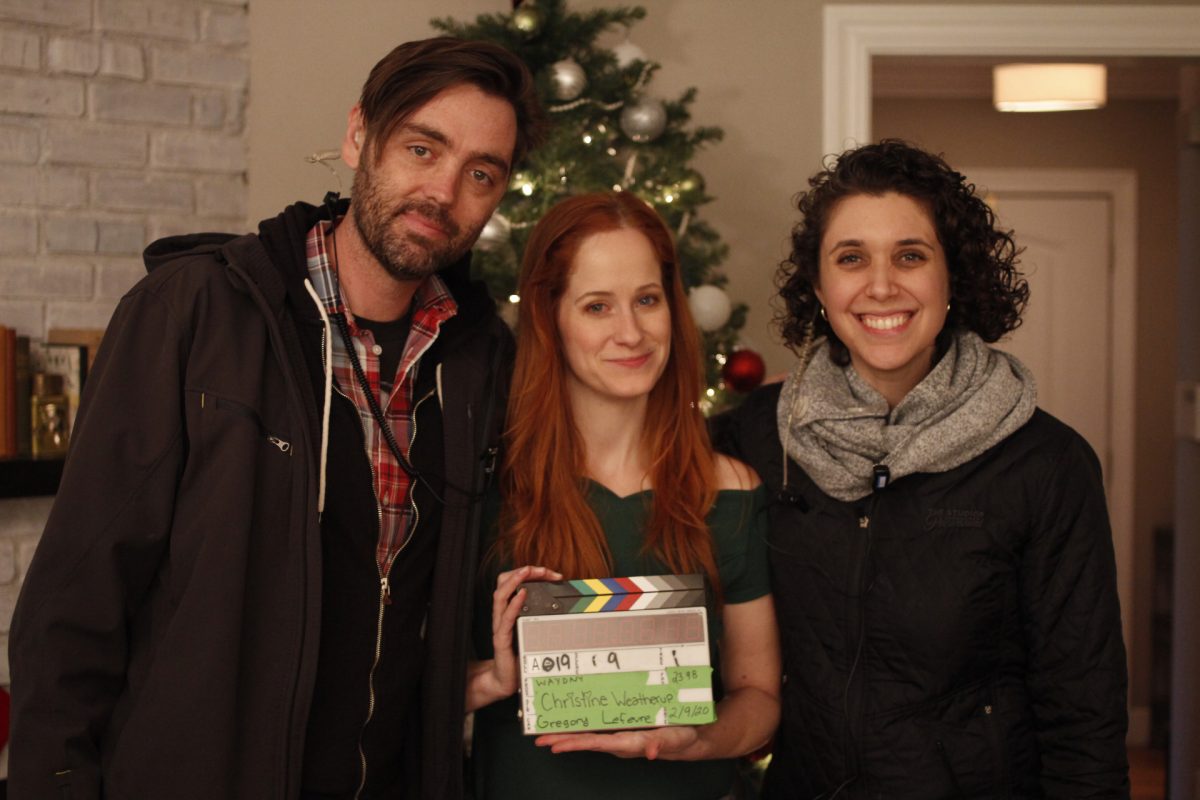 You can check out the movie:  https://geni.us/SeeYouNextChristmas