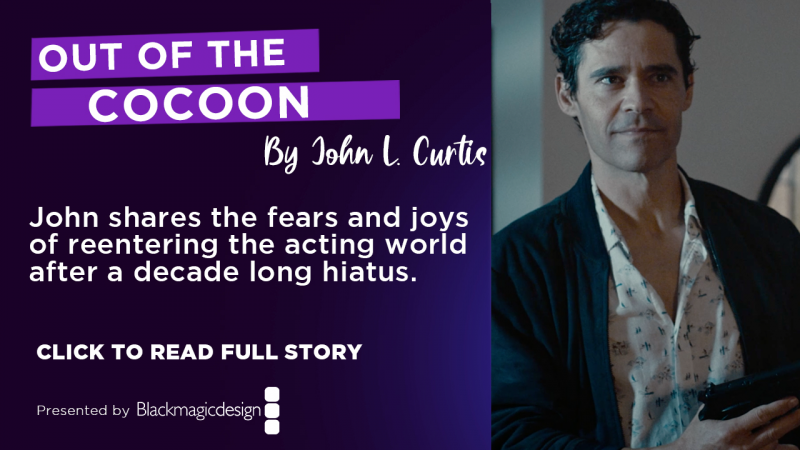 2002. Windows down. Coldplay’s “Clocks” was blasting and I thought the entertainment industry was about to be served to me on a silver platter.

I had just moved to Los Angeles with my big fish/small pond acting credits under my belt. Get to LA. Get an agent. Get in the union. Regularly book TV and film gigs. This was going to be easy!

Well, I did get an agent. I did get in the union. And I booked a smattering of TV co-stars on some of the biggest network shows and supporting film roles. Was it easy? Sure. It only took me a decade. And then life happened. 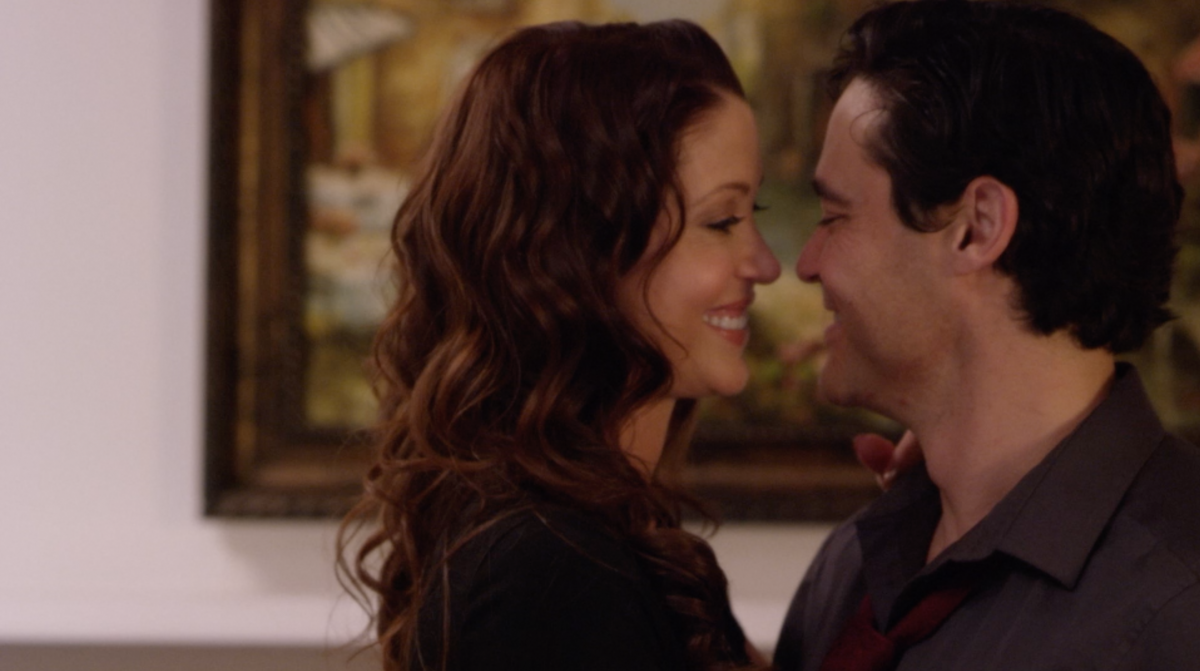 Be it getting lost in the fun you can have as a young actor in a city that is ALWAYS open for antics somehow, somewhere. Be it finding yourself good at the “other” job; in this case it was bartending and by extension mixology. Be it getting caught up in family care; in this case it was my late father’s struggle with prostate cancer. Be it starting to grapple with addiction.

A thousand distractions. A thousand excuses. Thousands upon 1,000s of rejections. Auditions that I once booked easily were now a long string of no’s. Every time I thought I was about to leave the industry I would get put on hold or avail only to have that tantalizing rug pulled out from under me without a booking. But it was enough to keep me going.

And then one day at a commercial audition, the casting director gazed at my headshot and said to me, “Wow, time to get new shots. Because you’re WAY older than this guy.” 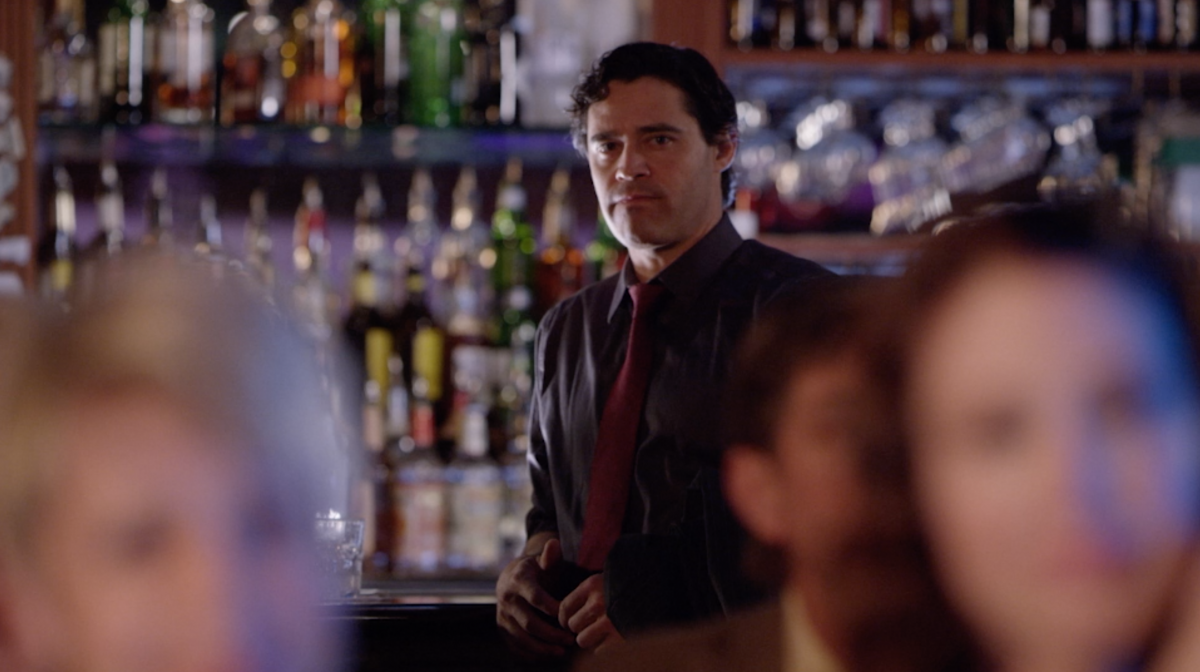 And then, not too long after that, my manager called to say that he and my agent were dropping me. I felt like the world was dropping me. And in the most stereotypical fashion and cutting into me like a knife, my manager uttered these words over the phone: “You just don’t seem to care. And you’ve gotten fat.” This piece isn’t about healthy body image and good self-care, but damn… that hurt. But he was right. My passion was gone. I was tired of being rejected. I was tired of not experiencing the success that I had dreamed of and fantasized about. The latter sentence shouldn’t have mattered. And any manager worth her or his salt would have nurtured the new look. But I digress. This isn’t about self-loathing or rehashing the past. It’s about rebirth.

That was the official moment that acting went from profession to hobby. And it remained in the background of my life as I dove headfirst into a cushy 401K full-time bartending gig.

Me: I’m comfortable, if not passionate, bartending and I’m content to do this until I retire. (At least that’s the lie I told myself to survive).

The pandemic was not kind to the hospitality industry. And while my employer was very good to me, to maintain full-time status and continue to receive benefits, we were reassigned to every single department in the hotel. I didn’t like it. There was commensurate money at play but it didn’t sit right with me. What are my alternatives? For some reason that I will never question, I never stopped paying my SAG-AFTRA union dues. Call it kismet, call it what you will, but I, along with the help of my soulmate and better half (and therapy), decided to let those comfort bonds go and dive back into the acting world.

I reembarked with information and wisdom that I didn’t have before. And the landscape was completely different than when I left it. It was a scorched earth landscape from when I knew it. No more opportunity to charm the casting director with a witty hello. No more opportunity to get feedback and an adjustment in the room. Now auditions are a self-tape that comes with a whole lot of self-doubt. But it doesn’t matter. Send it. Move on. 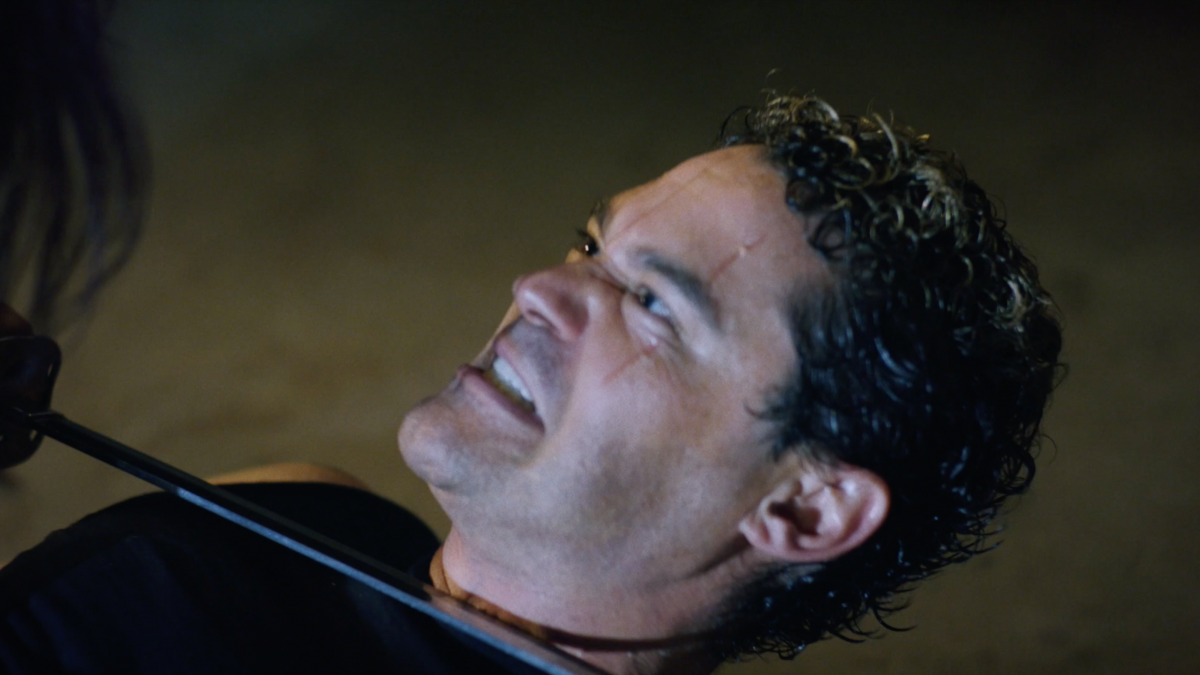 So here I am. Now vying for the 40-something roles and at a crossroads. Do I give up or do I go full in? No half way. So with Coldplay’s “Everyday Life” blasting in my ears as I run for miles (something I never thought I’d be able to do) and fitter than I’ve ever been in my life, I’m all in.

Making the decision to live gig to gig full time is not an easy one for anyone. There is a new monthly thought of “How will I pay the bills this month?” I’ve taken on background work as a side hustle, as at least that keeps me on set and is flexible for auditions. (That’s a WHOLE other blog.) Got a new agent. Still in the union. And although I’ve yet to get back in the TV door I’ve been booking wonderful roles with talented filmmakers, starring across from dedicated actors. It may have all started over, which can be terrifying, but this time, I’ve got wisdom, more fire, and less distractions. I’m no longer trying to be ‘who they want’ and instead living in who I am in each role, and it feels like a whole new, better life. It’s no longer trying to please, but instead, digging into the work. 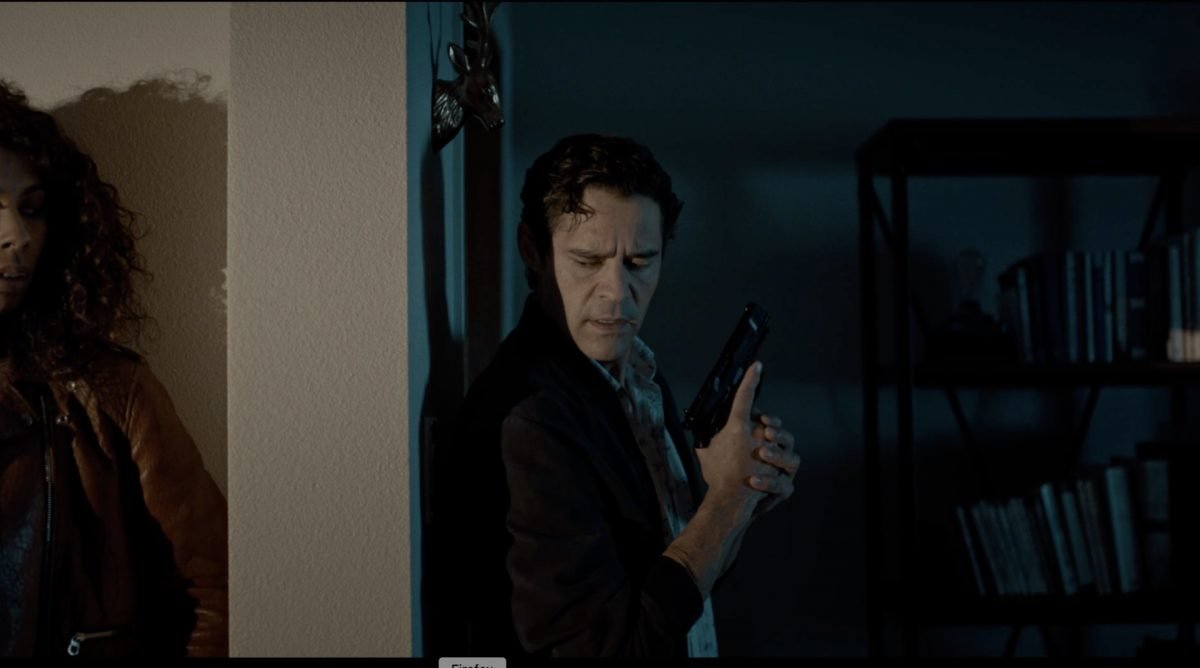 The best way to keep a positive attitude about it all is to hold gratitude in your heart daily. Some things I focus on:

The love of my life.
A fresh actor perspective: I’m not right for everything. I’m right for me.
A focus on training and leveling up that was never there before.
A departure from addiction.

This rebirth is celebratory, but at the same time invigoratingly tedious. Starting from scratch as an actor is hard, especially on the ego, but in other ways I have an advantage. I have experience under my belt from years of roles and from life itself. This time around, I’m comfortable with who I am and comfortable knowing that there’s space out there for all of us.
I’m the 40-something “loveable loser” that can wield a sword or handle a blaster and has all the experience to knock any roll out the park. I couldn’t have said that 10 years ago.

It’s the journey. And I’m here for it. I’m ready to give you my art. 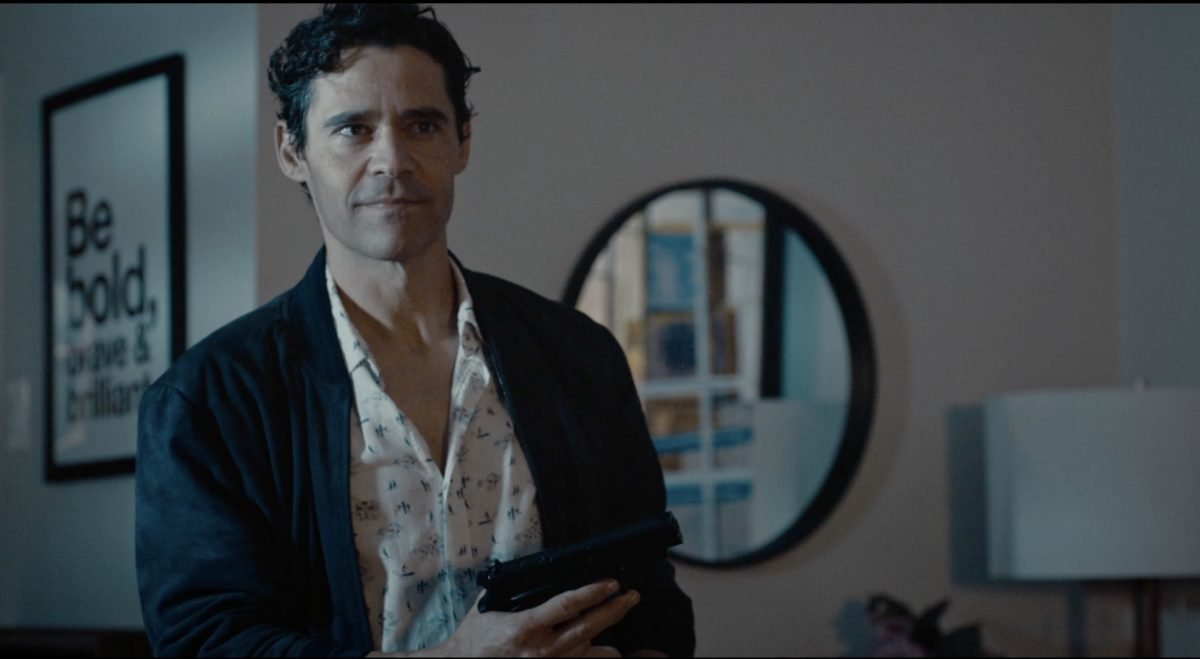 John L. Curtis is a seasoned actor who has appeared in films, television and stage for over 20 years. Some of his work includes “Without A Trace,” “CSI,” “Castle,” and “Ghost Whisperer.” He’s appeared on stage in iconic characters such as Romeo in “Romeo and Juliet” for the San Francisco Shakespeare Festival, Picasso in “Picasso at the Lapin Agile,” and Joe Pitt in “Angels in America.”  He has acted opposite the likes of Regina King, Luke Perry, and Tom Berengier. Most recently he starred across from Shannon Elizabeth in the feature film “Playing with Beethoven” that had its theatrical debut in 2021 and is currently available on demand. He is also the co-host of “The Nerd Couple Show,” a weekly live show all about Nerd couple culture. He holds a degree in Theatre and English from University of Nevada and currently resides in Los Angeles, CA.

You can connect via his socials @jedijohncurtis. Check out his reel and work at johnLcurtis.com. 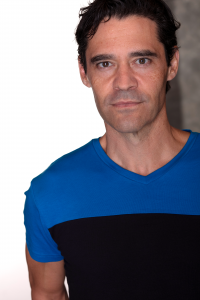