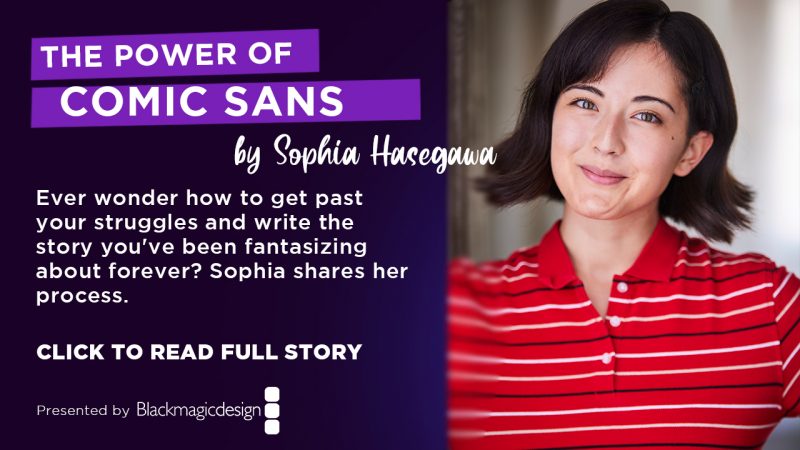 If you’re like me, you’ve always spent more time thinking about writing than actually writing. My childhood consisted of countless barely-started novels and journals, doodled story-boards that I got two pages into, and fantastical worlds I would daydream about but never write.

The thing is, I struggle with executive functioning and extreme procrastination. Just because I want to do something (in theory) and I know I’ll be happier for having done it, doesn’t mean I actually do it.

As a kid, I could only produce a complete piece of writing when I was assigned one for school and it was the night before it was due. That lovely urgency was the only thing that fueled me enough to actually finish the piece. So how did that daydreamy little girl end up co-founding a script-writing workshop, finishing and performing dozens of scripts and getting accepted into a screenwriting master’s program? To be honest, I don’t fully know. But here are some tips that helped her get there.

Make it fun and make it bad.

Writer’s block is like traffic. You can scream and honk at the dumbass driver in front of you all you want (not that I do that), but that won’t make the highway any less congested. The only thing I’ve found that makes traffic bearable is listening to music and audiobooks or calling a friend. Add joy to the experience. Before you know it, you’ve made it back home and you didn’t burst a blood vessel. The key is not to avoid traffic or writer’s block. That’s not possible. The key is to find ways to exist in the jam peacefully so you keep going. Eventually you will get where you need to go.

One way I’ve done this is by changing my font to comic sans and making my writing intentionally bad. It strips the task of its seriousness and you no longer have to scrap all your ideas before you write them because they’re not flawless. Let your stream of creativity flow freely wherever gravity takes it.

I use comic sans because it makes me giggle. Giggling is good and gives you dopamine.

One time I was trying to start a script while in bed. I pulled up the blindingly blank page on my phone. I had no ideas. So I started describing my own environment: a dark room where a woman is trying to sleep, and then her phone light illuminates her worried face. That image turned into her calling her friend at an inappropriate hour because she can’t ease her anxiety. Then a sniper comes into the picture, explaining the woman’s worries.

If starting scripts is difficult for you too, describe something you can see right in front of you ad nauseam. Then discover what characters interact with that image and why.

Write stories you wish you were told as a child.

If you’re part of an under-represented community, you rarely see characters you can truly relate to on screen. Even though the industry is becoming more diverse, most of it still feels like checking boxes to avoid being called racist. These characters are rarely complex, are often a walking stereotype and usually only exist to serve the storyline of the white protagonist. That’s why writing your own stories where POC, queer, disabled, femme badasses steer the narrative (not only by being the villain) is the most rewarding experience.

However, don’t push yourself to publicize information you don’t feel safe sharing. If you want to broadcast a polarizing piece of work, make sure you filter out the harmful voices.

Be careful from whom you accept criticism.

This applies to everything, but writing is one of the most intimate forms of expression. Discerning useful feedback from the rest is crucial. At the end of the day, you get to decide what notes you accept and what notes you smear off the bottom of your shoe. 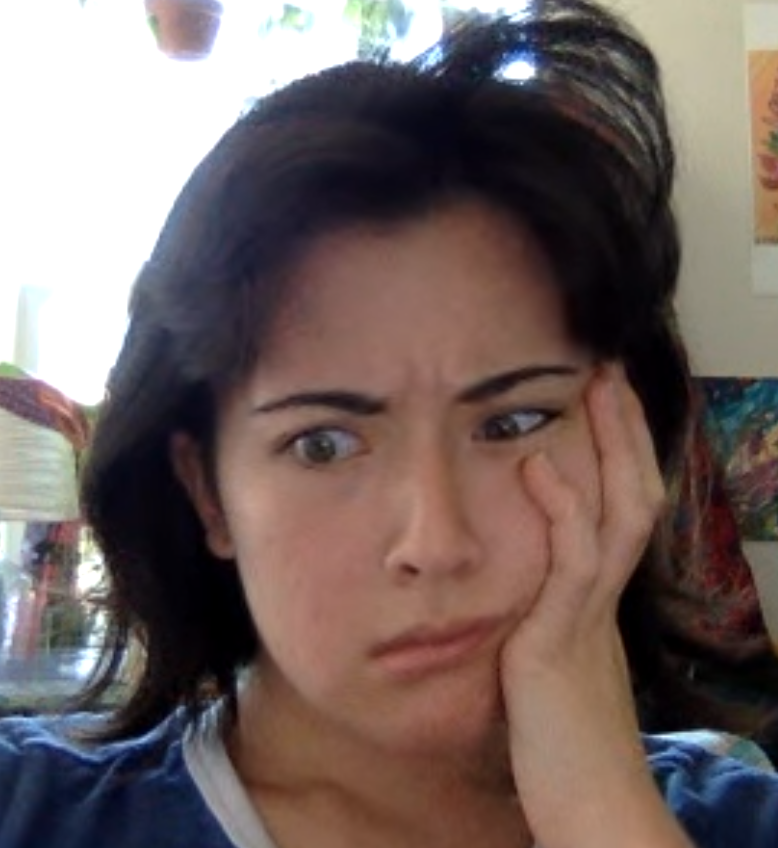 When I was 15, I was one of four students who wrote the high school play that spring. When my divorced mother came to watch it and discovered it was about a kid who dissociates when they hear their parents fighting, she got butt hurt. I didn’t realize that her insidious criticisms of my script were a reflection of her own insecurities. But now it’s clear to me that she wanted to disprove an unflattering reflection of herself and did so at the expense of her child’s hard work. It would be the better part of a decade before I stopped being scared to share my work.

Years later, equipped with hindsight and therapy, I did it again. I performed a piece that I knew my audience wouldn’t like. I performed a comedy set for my theater company that was entirely about my negative experiences dating white men. And you guessed it. The audience? Mostly white, lots of men. I know what you might be thinking. “This girl really likes stirring the pot,” which is true, but pots are made for stirring.

After the set, one of my white peers warned me, “If I performed for an African-American crowd, I wouldn’t perform a set making fun of them.” Then the theater director expressed his caucasian agreement to that point. Thankfully I was rooted in my beliefs and didn’t take it to heart. I know who my work is for. I believe art should challenge the powers that be and that will often make people who hold that power uncomfortable. So oh well, that’s their problem.

Ultimately the thing that rejuvenated my love of writing was a dorky writing workshop I started with my friends. I trust and love every one of the members. When I performed the same comedy set for them, they all expressed more specific feedback and didn’t let personal insecurities keep them from hearing my message. Even though writing is a solitary act, finding a community of people who understand you and your work can make all the difference.

[editor’s note: Sadly, this article is not in Comic Sans but the Google Fonts version of it, Comic Neue. But I think we all get the point Sophia is making!}