We are honored to have these talented industry advisors join us on the journey to educate and inspire filmmakers. We will announce more advisory board members soon!

Click their images below to learn more about our Advisory Board members! 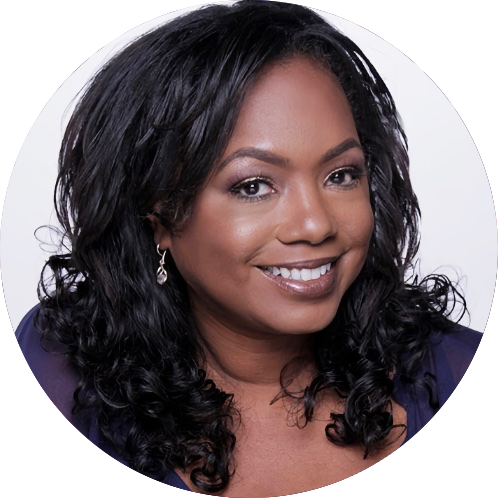 Calhoun has developed and sold eight series pitches since 2015 with buyers including HBO Max, Touchstone TV, WBTV, NBC, The CW, Netflix, FX, Twentieth, and ABC Signature Studios. She has produced and directed over forty hours of unscripted prime-time content. Calhoun wrote and directed the virtual reality short, Left Behind, which screened at the 2016 Austin Film Festival and won “Best in VR” at Digital Hollywood. She was also the Narrative Consultant for Electronic Arts’ Battlefield Hardline video game.

Born and raised in Dallas, Calhoun is an honored film and television alumni of New York University’s Tisch School of the Arts. She enjoys gardening, playing Texas Hold ‘Em with her family, and writing with her sweet dog, Olaf, by her side. 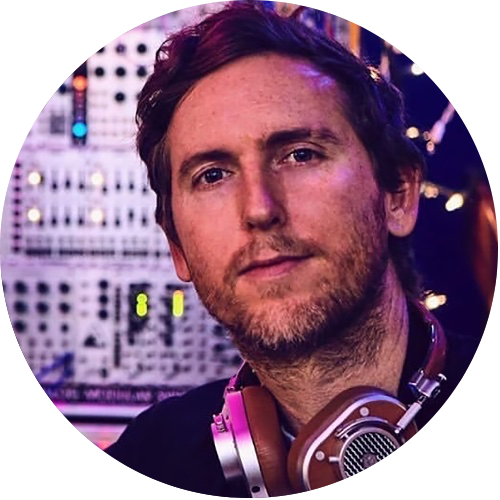 Jesse Carmichael is best known as a multi-instrumentalist, background vocalist, and co-founding member of the GRAMMY Award-winning band, Maroon 5.

Born in Boulder, Colorado, Carmichael moved to Los Angeles at age 2 and began playing music at age 7. In 9th grade he started a band with Adam Levine, Mickey Madden, and Ryan Dusick called Kara’s Flowers. While attending college, the original members of Kara’s Flowers teamed up with guitarist, James Valentine, and formed the group Maroon 5.

Since then, Maroon 5 has gone on to have massive critical and commercial success. They were awarded their first of three Grammy Awards (as “Best New Artist”) in 2005 and they continue to be a top global touring act and have sold more than 26 million albums worldwide.

Jesse lives with his family in Los Angeles. Outside of his roles in Maroon 5, he assists as a board member for ACE: The Alliance for Climate Education, helping to bring Climate Change awareness to high school students throughout the United States and he continues to study in the fields of Music and Film Making. 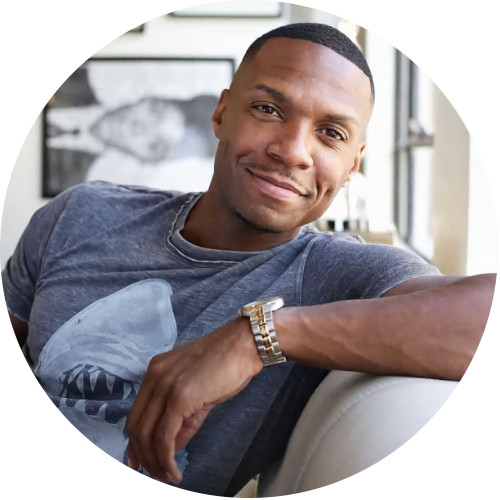 In 2013, Jones was selected to participate in the prestigious ABC/Disney Television Writing Program and was a Staff Writer on the ABC Family drama series, Chasing Life. He also served as a writer on the Amazon drama series, Hand of God, executive produced by Marc Forster (Monster’s Ball).

Recently, Jones produced the Netflix feature film, Step Sisters. Additionally, Jones created and wrote a drama series, Candy, about a young, African American female mayor, set in his hometown of Memphis, which is currently in development. Currently, Jones is writing the film adaptation of, The Color of Cola, based on Stephanie Capparell’s nonfiction book The Real Pepsi Challenge, an account of how Pepsi broke racial barriers in 1940s America, for HBO and Viola Davis’ production company, JuVee Productions. 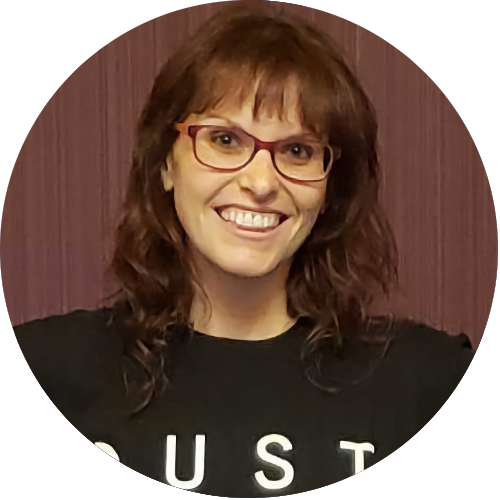 A digital media expert, Anna Levine spent the last 4 years serving as the creative architect of DUST, a brand that is the definitive taste-making source for emerging voices in the science fiction space with over 10 million subscribers across platforms. In partnership with Gunpowder & Sky, Levine is continuing to develop multiple feature and TV adaptations of DUST properties.

Prior to her time at DUST, Anna started Geek World Radio, a news and media company where she served as a producer and correspondent, often lending her services to Cinefix, Anime Vice, ComicsOnline, Cox Media’s The Point, and others.

Anna is currently the Head of Creative for The Open Door Film Project, in addition to working as an independent producer, speaker, and digital consultant, and teaming up with new partners to give opportunities to up and coming filmmakers. She also continues her work with Geek World Radio creating content in the digital space. 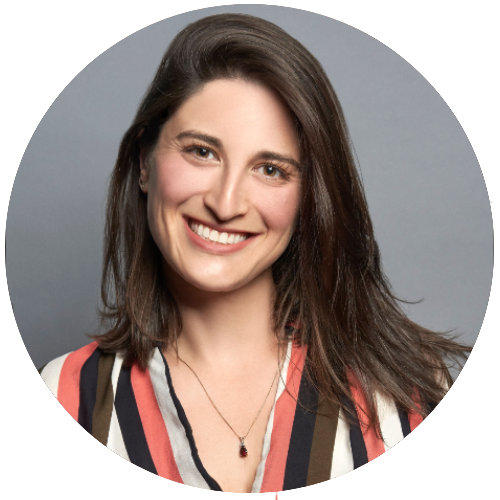 Laura Schwartz is an independent producer focused on comedic and diverse voices. She produces television and digital content as well as live events. She has been the producer of the stand-up comedy show, The Frogtown Show, for over four years where she has booked talent including Natasha Leggero, Patton Oswalt and Nicole Byer.

She spent the last four years as Senior Director of Development at New Form where she went from developing short form scripted series to half-hour and hour-long content with studio partners STX and UCP. Most recently, she served as Executive Producer on Don’t Look Deeper for Quibi (with Catherine Hardwicke and Don Cheadle) and sold a half-hour series to Mila Kunis’ Orchard Farm Productions. Her previous experience includes development and production roles at MTV and Abominable Pictures. She began her career in the music industry which peaked when Beck complimented her jacket during an interview. 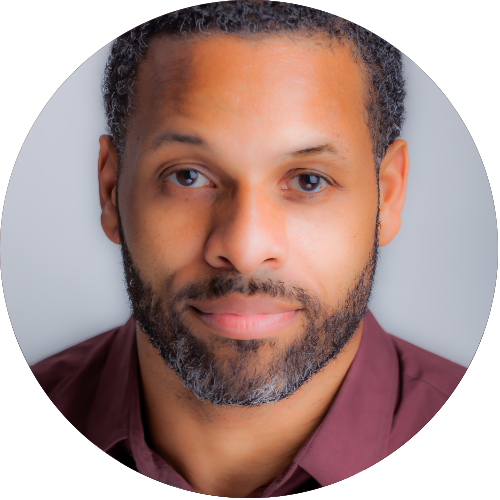 Carl Seaton’s first feature film, One Week, was a drama about a heterosexual man that has to wait a week for the results of an HIV test as he prepares for his wedding. The ultra-low budget film screened all over the world in prestigious festivals such as the Toronto International Film Festival, and Fespaco. One Week also garnered awards at several film festivals including the American Black Film Festival, Urbanworld, and the Chicago International Film Festival.

Following the success of One Week, Carl co-wrote the screenplay for Step In The Name Of Love, which was acquired by MGM, followed by a Movie of the Week project for the TvOne Network, Bad Dad Rehab, starring Malik Yoba. The film garnered Carl a NAACP Image Award nomination.

Carl’s career in episodic directing began when he was hired by John Singleton to direct two episodes of the TV show Rebel.  Since then, Carl has gone on to direct over 20 episodes of television on a wide range of shows like The Originals, Batwoman, Dynasty, and Supergirl for The CW, Dick Wolf’s Chicago PD, Fire, Med, and FBI, the CBS drama Bull, and Showtime’s The Chi.

In February, Carl was nominated for a NAACP Image award for his work on directing the show, Snowfall, created by his mentor, the late John Singleton.