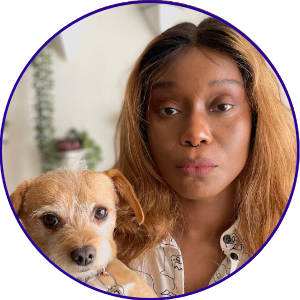 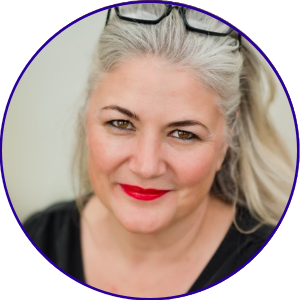 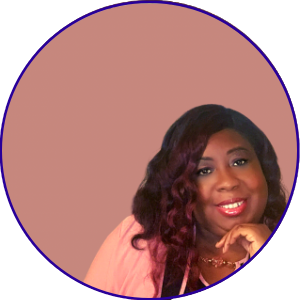 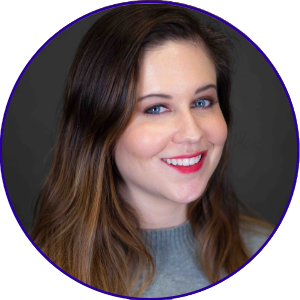 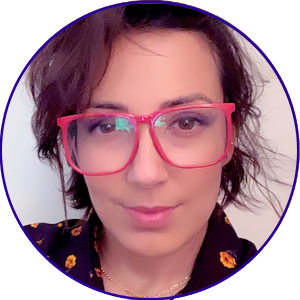 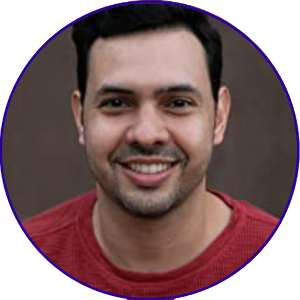 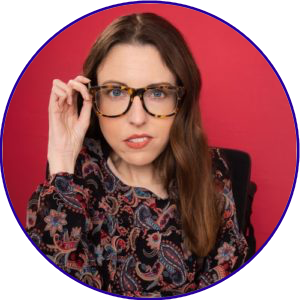 The BAFTA Breakthrough and Casting Society of America Top 20 of 2020 actress and comedian Shannon DeVido is best known for her roles in Hulu’s Difficult People, Netflix’s Insatiable, Comedy Central’s Delco Proper, and Law and Order: SVU, as well as appearances on The Nightly Show with Larry Wilmore and Sesame Street. Shannon starred in the world premieres of Michael Lew’s dark comedy Teenage Dick at the Public Theater and Samuel D. Hunter’s The Healing.

Shannon has also acquired a dedicated following on her disability-focused comedy YouTube channel Stare at Shannon. In her latest project, she leads the cast of the full-length independent feature film Best Summer Ever, an award-winning musical comedy which had been set to premiere at SXSW in 2020. 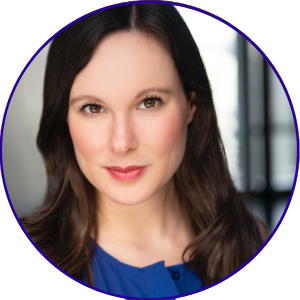 Rachel Handler is an actor and filmmaker based in NYC. She won the AT&T Underrepresented Filmmaker Award for her short, “Committed” and the Sundance Co//ab Monthly Challenge for her script, “The A Doesn’t Stand for Accessible.” Since joining the disabled community she’s found a passion for writing, producing and directing; advocating for inclusion in every project she creates. Her writing credits include the award-winning short films, “HOW MUCH AM I WORTH?” “The Housewarming,” “Committed,” “The Vanished,” and “Authentically Me” which won the Reelabilities 27 Second Film Competition and screened in taxi cabs throughout NYC. Handler’s films have screened at Slamdance, Hollyshorts, Bentonville, Heartland, Newport Beach and more. Handler’s TV acting credits include “Law & Order: SVU,” “Goliath,” “New Amsterdam,” “Bull” and “NCIS: New Orleans.”

Close
Rachel Handler
“This initiative has not only created new opportunities for me to learn and grow as a disabled writer/producer/actor, but it has also introduced me to lifelong friends and talented creatives with disabilities. This cohort of remarkable writers/directors inspires me, motivates me, and challenges me to continually, learn, adapt, and mature as an artist.”