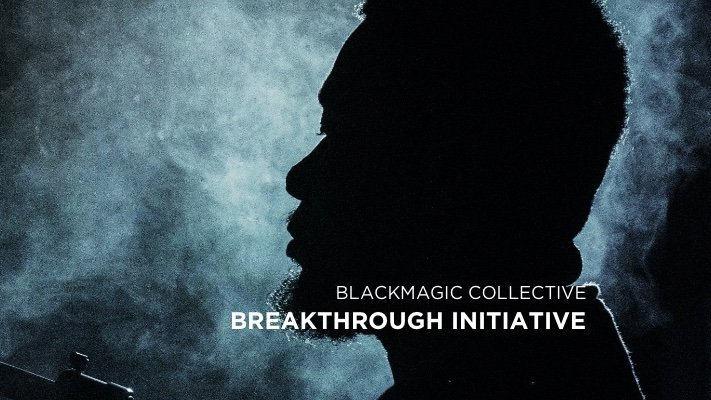 The Blackmagic Collective Breakthrough Initiative was created to champion future BIPOC TV Writers and Directors poised for their first episodic credits. The program is designed to provide participants with opportunities that will put them on track to be staffed on a TV series or hired to direct their first TV episode.

Benefits of the Breakthrough Initiative program include:

• Identify allies you plan to contact outside of the program

Applications Are Closed For 2021

Please keep an eye out for other initiatives coming later this year!

Note that Blackmagic Collective members who apply for any Initiatives will be considered first and you must be a member if selected. Membership is free. Click below to join!

Writers: TWO completed scripts (min. half hour length). ONE must be an original pilot.

Directors: a completed feature film or a number of commercials, web series and/or short films that were selected to be aired publicly by an established film festival or distribution company.

Blackmagic Collective is committed to representation and inclusivity, and, as there is no shortage of talented writers and directors of all backgrounds, selections will be made based on the qualifications outlined in this application.

This program is meant to help you develop a road map, but you have to take action to get yourself there.