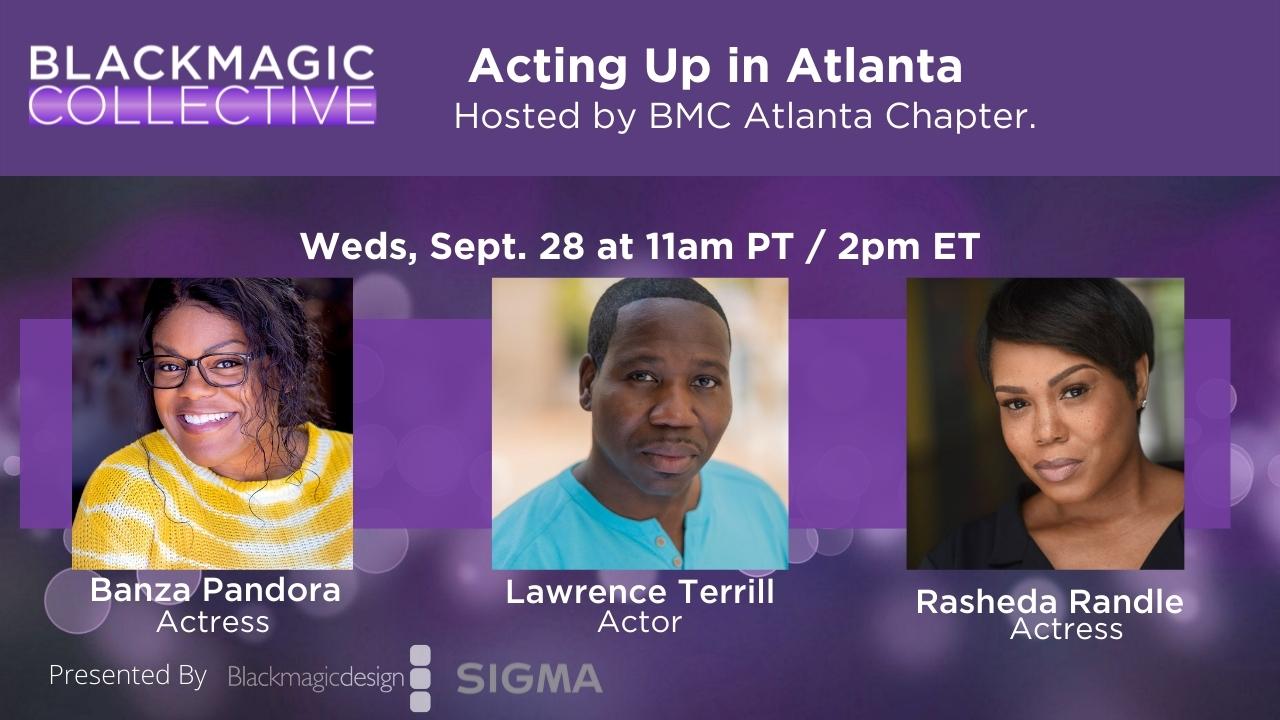 Acting Up in Atlanta

What are the positives and negatives of acting in Atlanta? Is this the place to relocate to for your next big break? Find out here with a few Atlanta based actors!