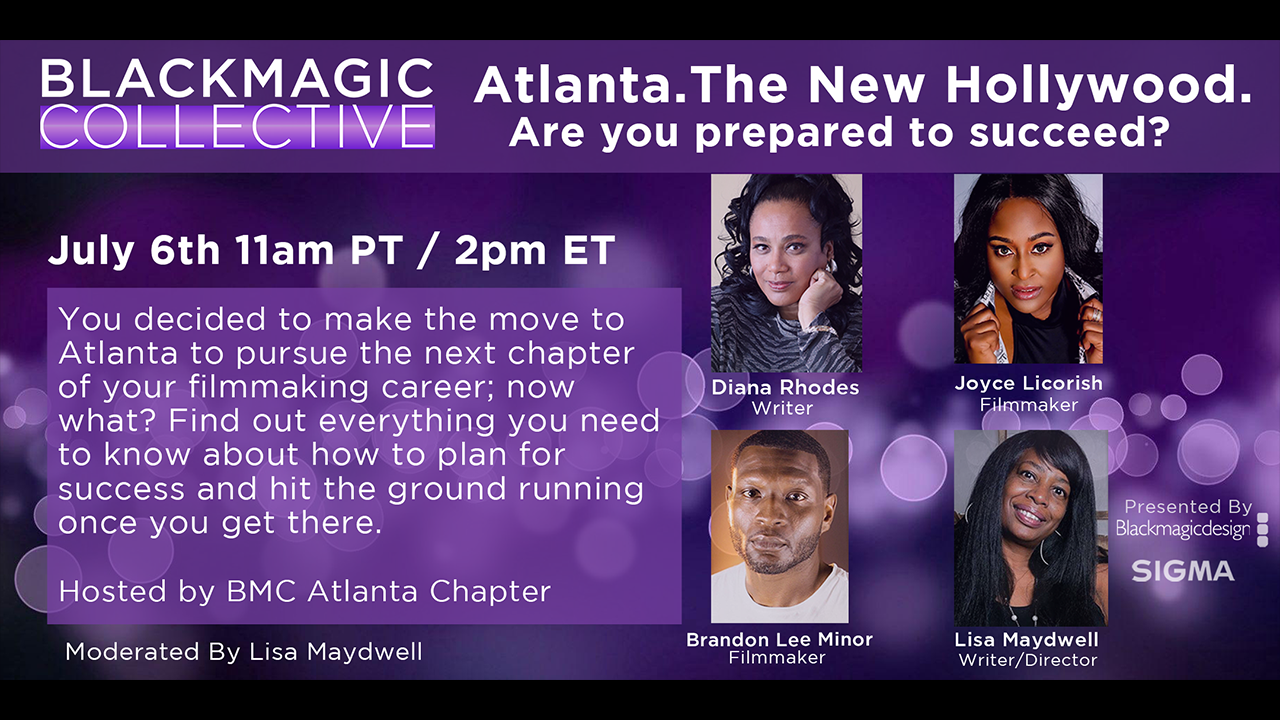 Atlanta… The New Hollywood | Are You Prepared for Success?

Join us LIVE for our 1st Atlanta Chapter City online event! Find out what your first steps should be when you move to ATL for filmmaking!

You decided to make the move to Atlanta to pursue the next chapter of your filmmaking career; now what? Find out everything you need to know about how to plan for success and hit the ground running once you get there.