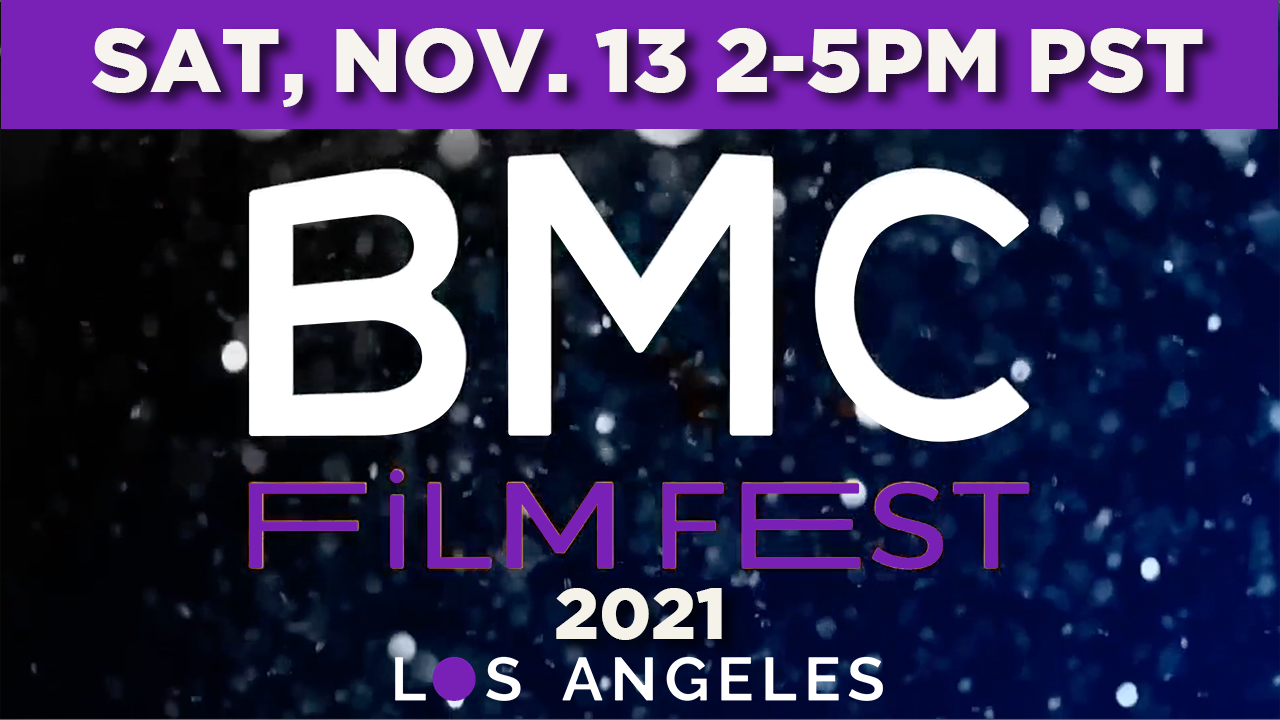 Join in on the fun to support fellow independent filmmakers in the screening and voting of their 5 minute or less short films all virtually! Vote for your favorite and YOU, the voter, could win your own Blackmagic Pocket Cinema Camera 4K! No, really!

In the first “feel good” block enjoy the following films and a short Q&A with the filmmaker right after each film (pending availability) starting at 2pm PST:

After this block first block, stay on to watch the second block of films and a short Q&A with the filmmaker right after each film (pending availability) for the “drama” block starting around 3pm PST.

The Other Talk (Sultan Ali)

After both blocks, we’ll announce our winners, including the Audience Choice Award, which you will be able to vote on during the screenings! We will choose an audience member who voted at random, and they will win a very special audience prize, a BLACKMAGIC POCKET CINEMA CAMERA 4K (valued at $1,295, and includes a seat of DaVinci Resolve Studio)!

To learn more about Blackmagic Collective and everything we offer and sign up visit https://blackmagiccollective.com/