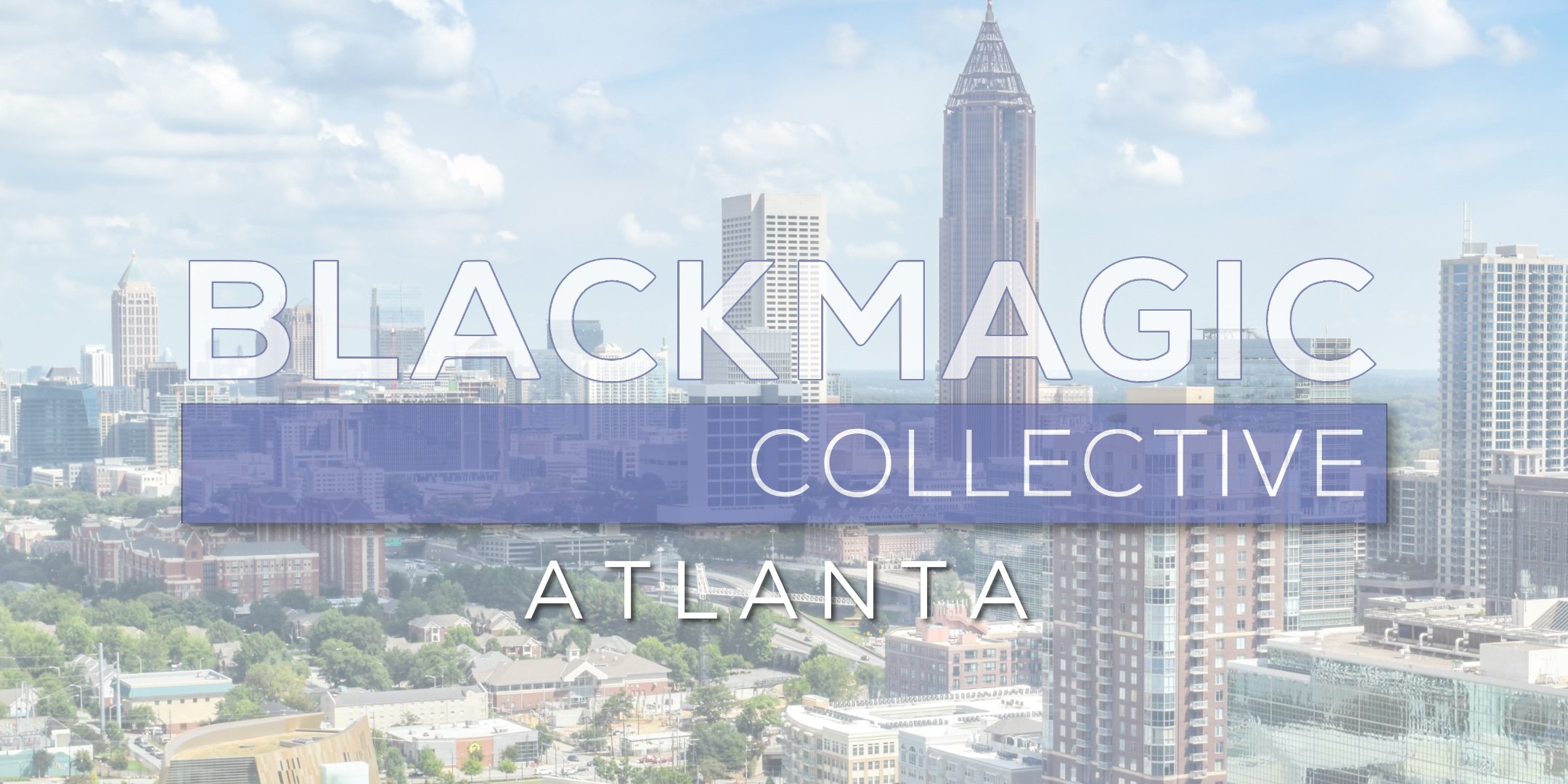 Building the Right Community – A Discussion on the Atlanta Indie Community

How the community you find yourself in directly affects your career and the work you do, told from the perspective of Atlanta filmmakers that have worked at every level of production in Atlanta, GA.