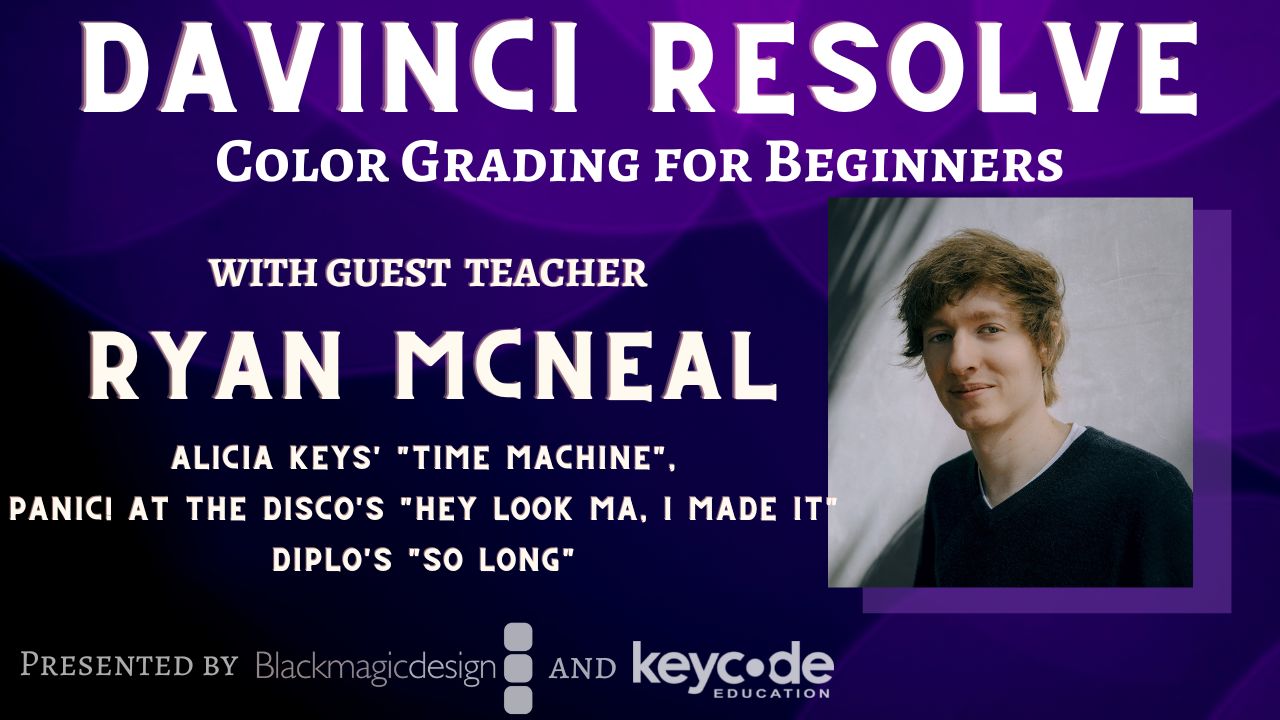 Join us for the 2nd class of this DaVinci Resolve workshop series: Color Grading for Beginners! DaVinci Resolve is a free professional post-production software that allows you to edit, color, do FX, mix audio and more! There’s only 15 seats so don’t wait to apply! Applications close on July 31st at 9pm. Class is located in Burbank, CA. Must be fully vaccinated to attend!