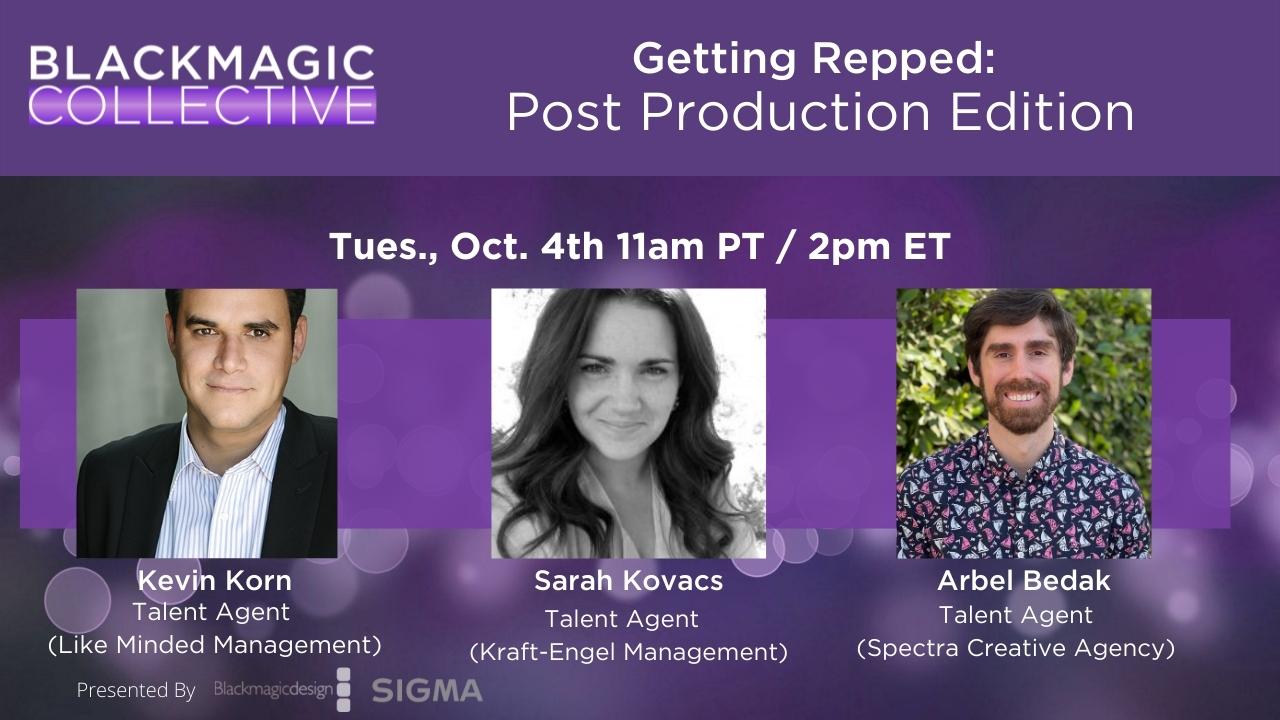 How do composers for film and other media, and other below-the-line film crew, go about finding representation?  When is it the right time in your career to seek out an agent and/or manager?  How do you best position yourself to get effective representation?  What sort of terms should you be willing to agree to?  These and other questions will be answered by this panel of top-flight composer representatives!