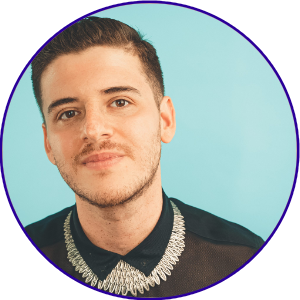 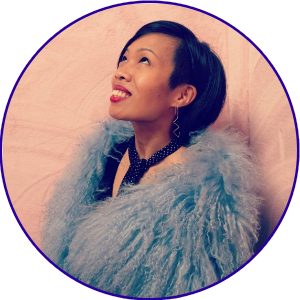 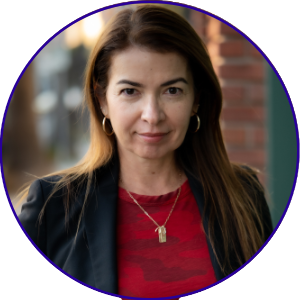 
Jeannette Godoy is a first generation, Mexican American director/writer. She started her career as a choreographer where she worked in film, television and commercials. She is most widely known for having choreographed the celebrated music video, Baby Got Back, by Sir Mix A Lot. She also choreographed the film, CB4, starring Chris Rock. She just wrapped directing her first episode of television. The Garcias, a family comedy for HBO Max, shooting in Puerto Aventuras, Mexico, with Executive Producer, Jeff Valdez. 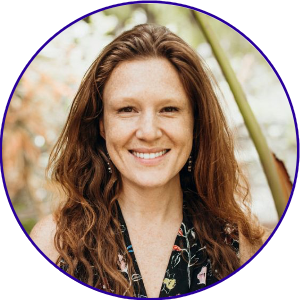 
Natalie Simpkins is a British/French award-winning writer and director who uses her instincts for human connection and diverse visual storytelling to bring to life sharp comedies, complex thrillers and character-driven dramas: she carries her love of engrossing stories into her work in advertising, educational content and narrative films. 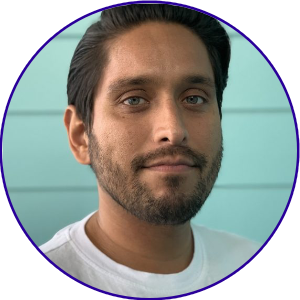 
Sergio Monserrate, is a director/producer with over a decade of experience in the film industry. He has directed multiple shorts and web series and is currently developing his first feature film and looking for distribution for his series “LA 143”. He has produced the Los Angeles Latino International Film Festival and other major live events in Los Angeles. Monserrate is an accomplished public speaker and winner at the 2003 Phi Rho Pi National Speech and Debate Tournament. 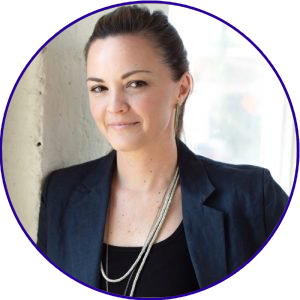 There is never a fee to join, apply, attend, or be a
part of any of our programs or events.