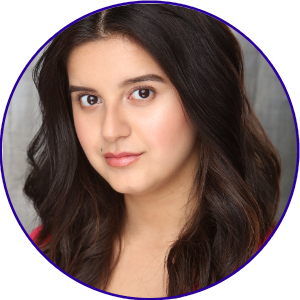 
Amber Romero is a Mexican-Filipino filmmaker with over 6 years of experience in the entertainment industry. On her 15th birthday she moved to L.A. and since has acted in commercials, webseries, TV shows, films, stage productions, and currently in a starring role in a Network animated series. Amber’s love for the industry pushed her to work behind the camera, as well. She is trained in the art of promo and trailer editing and is a DaVinci Resolve certified trainer. She is a second degree black belt in traditional Tae Kwon Do and has worked as a stunt coordinator for several productions. She was the stunt choreographer and star of the award-winning sci-fi action film Cazadora. Most recently, she made her directorial debut in a self-produced short set to hit the festival circuit later this year. 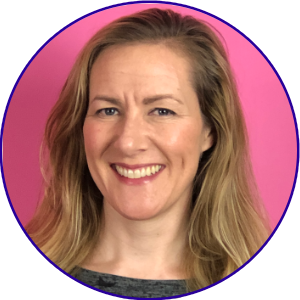 From an adventurous youth spent sailing the Caribbean with her family to living out her “Dirty 30s” gallivanting around Norway, Cate Fogarty has spent her life traveling the world, collecting stories and experiences. A storyteller from the time she could speak, she has recently given up her highly successful 16+ year massage career to pursue her dream of filmmaking. Cate is passionate about creating quirky narratives that capture both the humor and drama of life while exploring a variety of genres. 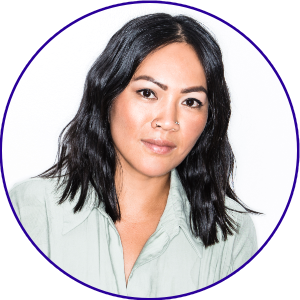 
Chrissie De Guzman is a Film & TV writer and director based in Los Angeles. She is a storyteller defined by her curiosity of the Filipina-American & Queer experience, pushing mainstream boundaries in hopes to create a platform of non-traditional content. Her work has been the official selection at the Palm Springs International Shortfest, Outfest, American Cinematheque Local Shorts, NewFest New York and Short of the Week. She was a 2019-2020 fellow of the ViacomCBS ViewFinder: Emerging Directors Program for the MTV network and one of the 2020 CAPE New Writers fellows where her half-hour pilot Venus Phase made 2020’s The CAPE List x The Black List. Currently, she is developing a half-hour coming-of-age comedy Chum alongside Khalyla Kuhn (co-host of TigerBelly podcast with Bobby Lee), Khawinda Kuhn, Nathan Ramos-Park (Nickelodeon’s Transformers) and All Things Comedy. She received her MFA from USC Cinematic Arts in Production in Film and Television. 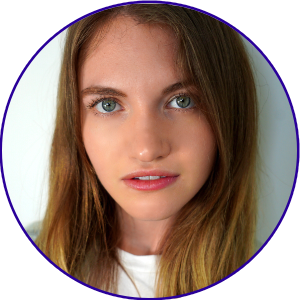 
Dulcinee DeGuere is an emerging writer/director with years of experience as a professional editor. She is currently in post-production for her first narrative short Suspension, which she wrote, directed, and edited. She founded Voyeur Productions alongside Lio Mehiel and Russell Kahn following the success of their immersive experience Arcade Americana which premiered at Industry City in Brooklyn, NY. The show garnered attention from Ben Stiller and his production company Red Hour. She wrote Mecca, a 30-minute pilot about kids growing up during climate change and it is currently in development at Red Hour, under the oversight of Nicky Weinstock. She also co-wrote VACANT, a 60-min sci-fi epic about artificial intelligence, which made it to the final round of consideration for the Sundance Indie Episodic Lab. VACANT is currently being shopped around to networks. As an editor, her work has premiered at countless film festivals across the world, most notably OUTFEST, NEWFest, NYC Independent Film Festival, Manhattan Film Festival, Newport Beach Film Festival, and Atlanta Underground Film Festival. Dulcinee graduated cum laude from Northwestern University with degrees in Film & Visual Art. She’s the daughter of deadheads, a desert enthusiast, and a critical theory nerd. Two years in a row, she was selected as a Resident at the Saas Fee Summer Institute of Art (SFSIA) for residencies entitled “States of Consciousness in Cognitive Capitalism.” 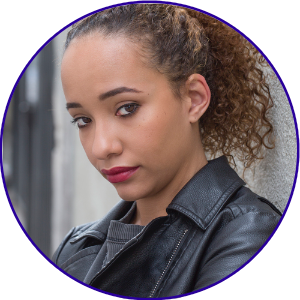 
Gina Yull graduated with an M.F.A. in Film and Television from Chapman University. She then followed the tried and true agency route at Paradigm. Her time there helped her rediscover her passion for creating so she became the producing director’s assistant on the Spectrum series, L.A.’s FINEST for season 1. She has also worked as a director’s shadow under Mark Tonderai for Hulu’s Castle Rock. She is currently the director’s assistant for up-and-coming episodic director, Bola Ogun. A true hustler by nature, she is working hard to drop the word assistant from any of her future credits. Passionate about all things horror and always rooting for everybody black. 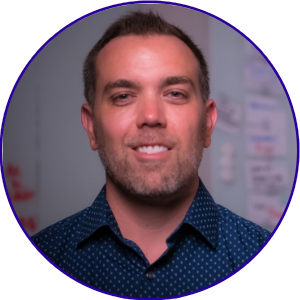 
Jeff Perreca escaped the frozen tundra of Motor City, Michigan for the snowless winters of Los Angeles to work as a film & TV writer/director. He writes one-hour dramas as well as sci-fi and thriller features. His scripts have been optioned by Hollywood giants like Worldview Entertainment.. His pilot about a right-wing militia group along the southern border, Civil Unrest, was named a finalist for the ATX-Black List Second Annual TV Writing Program; as well as a finalist for the ATX Television 2017 Pitch Festival. In 2018, he cowrote with his wife the feature, The Promised Land, which landed on the 2018 Hit List. They were also named to the 2018 Young and Hungry List. In 2019, Jeff made his directorial debut on his Black Mirror meets A Star is Born short film Talentless. The film was named a winner of Stage32’s short film contest and will be screened at multiple film festivals. Jeff also developed a Y.A. genre project with Blumhouse Television and Jennifer Lopez. Most recently, his pilot Graphic was named as a finalist in the trackingb.com TV Script Contest and the Grand Prize Winner of the WeScreenplay TV Contest. Additionally, his pilot Undrafted was named a Top 50 pilot in the Launch Pad TV Writing Competition and semi-finalist in the ScreenCraft TV Pilot Script Competition. 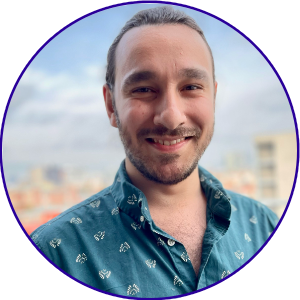 
Pedro Borges, Brazilian born / New York City bred, graduated with a BFA in filmmaking from the New York Film Academy. Now living in Los Angeles, he works regularly on independent film sets in various crew positions including as a cinematographer and editor, but mainly as an assistant director. Pedro’s currently working towards his goal of directing his first feature film, and ultimately, show-running and directing for a premium streamer. 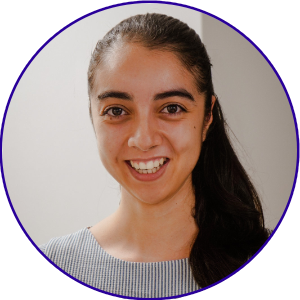 
Sofia Ayerdi is a producer, writer, and director currently studying film at Cal State Northridge and interning at the Academy of Motion Pictures Arts and Sciences (part of the Gold Rising Program, only 100 out of 9,189 applicants accepted). An American born into a Mexican family, and having lived in both Mexico and the United States, Sofia feels a personal responsibility to tell the stories of the people she’s met and cultures she’s been a part of over the years. She founded her production company, Zanate Films, with the purpose to promote the arts and filmmaking in her rural community. Most recently, she wrote and directed Halfway which will be making its rounds on the festival circuit this year. 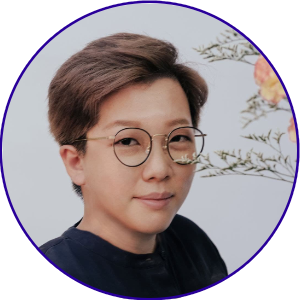 
Vivian Ip is a writer, director and producer from Singapore. She holds a Bachelor of Laws with Honors from Durham University (United Kingdom) and worked as a corporate lawyer for four years. She has since adapted her legal skills to filmmaking and graduated from the USC School of Cinematic Arts on an Entertainment Partners scholarship. She is also a member of the BAFTA Los Angeles Newcomers Program and an alumna of the ARRI Support and Education (ARRIse) Program. Most recently, she made her directorial debut with her graduate thesis film An Island Drifts, filmed with love in her home country. In addition, she produced Headlock, a Student Academy Awards finalist, an official selection in Dances with Films and Urbanworld Film Festival, and a USC First Look winner in the Social Change category, whereupon she also received the Best Producing Award. Her filmmaking practice is centered on exploring the human condition, as well as bringing authentic and underrepresented voices to the forefront.