Founded with the belief that the art of filmmaking should be accessible to all, the Blackmagic Collective is designed to bring together filmmakers from all disciplines and all experience levels to learn from, share with, and inspire each other. Whether a professional looking to grow your connections, or new to the craft hoping to learn from the pros, the Blackmagic Collective strives to provide all members the opportunity to grow creatively.

What Happened at Our July 27th Event!

VISUAL EFFECTS ON ANY BUDGET

Doors opened at 5:30pm as guests enjoyed some tasty food, good drinks (including the infamous Mise en Scene!) and perused wonderful vendors including Shift.io, Birns & Sawyer, OWC and Light & Motion.  Birns gave away backpacks, slates, t-shirts and more at their table, and Shift.io had information about their Creative Fund. Light & Motion showed off their amazing LED lights, including underwater solutions ,and OWC displayed some of their super powered workstation gear, including their ultra-powered Thunderbolt 3 Dock!

The main program started at 7:00pm

…and this was our main program! If you missed it, you can watch the recorded event HERE!

When making independent film, you’re often faced with one of two options when it comes to your visual effects; either you figure out how to do it yourself, or you find someone who can do it for cheap. Either way, it takes planning and preparation to make sure the work is not too complex, whether because of the script or poor planning. Join us for this informative panel that will discuss ways to tackle visual effects on your own, or how best to shoot material to keep your budget low, and to put all the money on screen. Our panelists understand the world of independent film, with experience in all levels, from feature film to online content. They will be able to take all of us on a journey towards understanding how to use visual effects without breaking the bank. 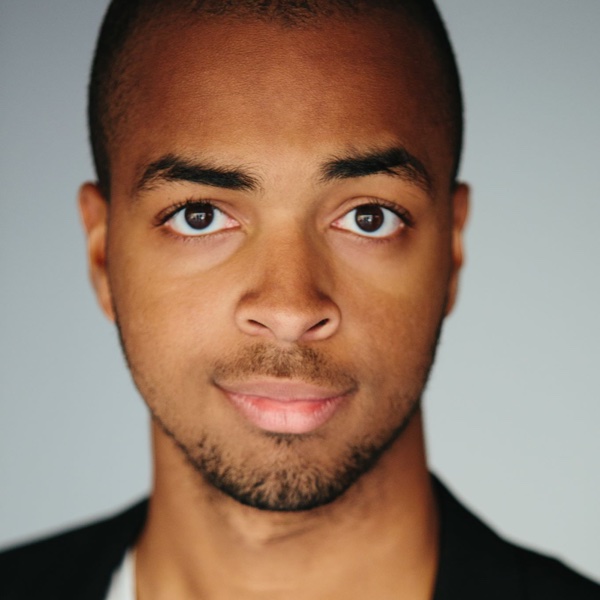 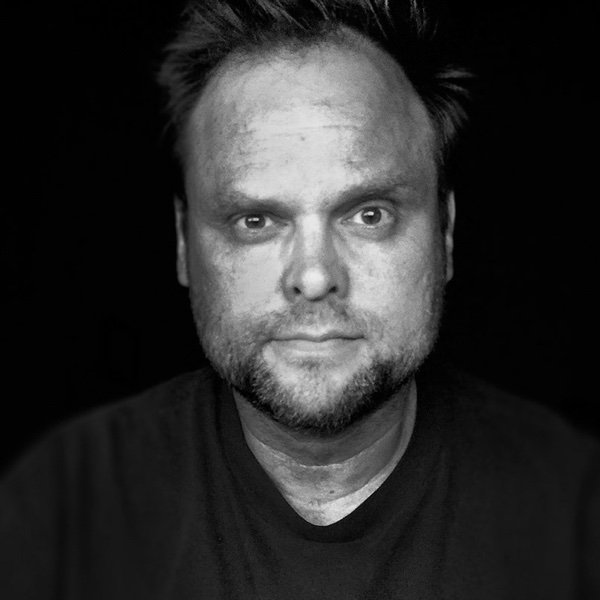 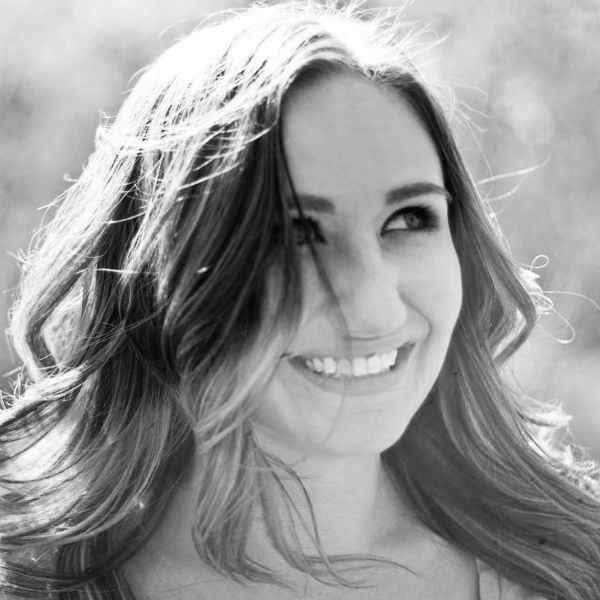 Brandon Johnson – Brandon is an experienced director and visual effects artist, working with numerous brands and clients that include Dreamworks Animation, Universal, Activision and Apple.

He spent several years as the VFX Supervisor for internet sensation Zach King, working on dozens of videos seen by millions of people around the world. Recently, he has been pursuing screenwriting and directing full time, working on a number of independent shorts and videos with creators in the commercial, music video and YouTube spaces.

Bruce Branit – Bruce is a seven time Primetime Emmy nominee for VFX work on shows such as Lost, Star Trek, Breaking Bad and Westworld. But he is better known for his original content and short films. His film 405: The Movie is a ground breaking viral short which has been cited by Neill Blomkamp, Danny Trachtenberg and J.J. Abrams as an inspiration in their own filmmaking careers.

Shane Strickman – Shane is a VFX Producer who has worked for nearly 15 years in the industry, helping to budget and guide visual effects for movies, television, music videos, and commercials.  A few of her credits include “The Wolverine”, “42”, “Argo”, and “A Good Day to Die Hard”.
Shane has worked with some of best directors and producers in the business to keep their projects on time and under budget, most recently with Ava DuVernay on her long running series “Queen Sugar”.  She is currently wrapping up season 1 as the primary vendor producer for HBO’s new hit series “Euphoria”.

From Academy Award darling Green Book to the Netflix film Rim of the World, Ray McIntyre Jr has his finger on the pulse of some of today’s hottest projects. But Ray also understands independent film, and will share his insight on how to make the most of that precious dollar, while creating some spectacular visual effects to boot.

Ray is an accomplished Visual Effects Supervisor and Producer with over 30 years of VFX experience in feature films and television production.

As President of Pixel Magic, Ray oversees all creative and technical aspects of VFX production in both the Los Angeles and Baton Rouge, Louisiana locations.

Ray has been recognized for his VFX work on “The Green Book” winner of the Best Picture Academy Award in 2019.  Ray is a VES Award winner for Outstanding Supporting Visual Effects for “The Last Samurai”, nominated for an Emmy Award for “Tuskegee Airmen”, won an International Monitor Award for “Casper Meets Wendy” and won a Telly Award for the animation in “Casper: A Spirited Beginning”.

Ray is a member of the Producer’s Guild.

We’ve received another robust list of submissions for our fourth month of the Film Fest. Come see some of the top entries that will compete for the big prizes in November!

Want to see last month’s films? Go to our Film Fest page above and watch the month’s winners.

And don’t miss out yourself! Each month we accept three films from that month’s submissions, so get your films in early to have a chance for the festival. Click HERE to learn more.

Presentations and guests may change without notice.

Paul Vaillancourt is a writer, actor, director, producer and most of all improvisor who has been teaching and performing improv across the country for more than 25 years. He is a graduate of the Comedy Sportz Training Program in Virginia, the Second City Training Center in Chicago as well as the legendary iO in Chicago where he had the rare opportunity to study under the legendary Del Close. After his group, Bitter Noah, was selected to perform their signature piece, the Improvised Movie, at the US Comedy Arts festival, Paul moved to Los Angeles and founded the iO West.

During his time in Hollywood Paul has become a sought after improv coach, producer, writer and consultant working with many TV networks including Fox, MTV, VH1, Oxygen, History and Bravo to name a few. Recently, he also authored “The Triangle of the Scene: a simple, practical, powerful method for approaching improvisation” available on iBooks and Amazon Kindle. He is also the creator and host of Improv Tips on his YouTube channel PVImprov. Currently Paul is performing Man vs. Movie (the world’s only one-man improvised movie).